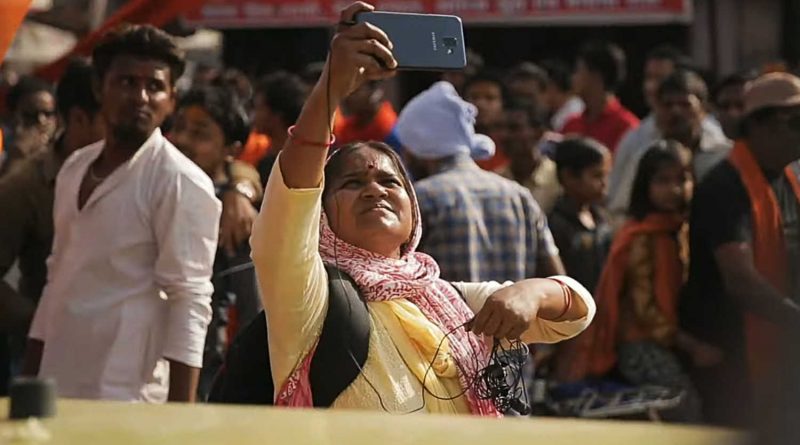 EDITOR’S NOTE: This review was originally published on AWFJ.org on February 11, 2021, when the film screened at Sundance Film Festival.