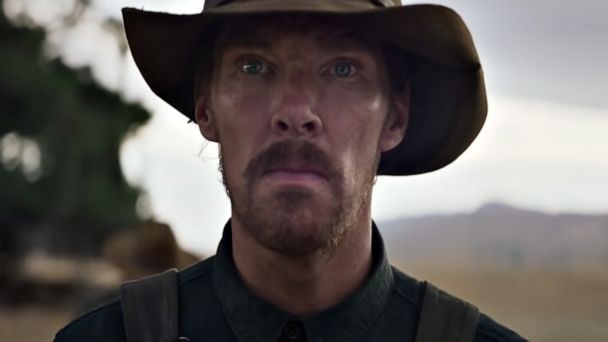 When George marries Rose, moving her into the huge, richly furnished, yet foreboding Burbank homestead, friction is inevitable. Brutish Phil incessantly bullies Peter, maliciously mocking him as a “faggot” in front of the ranch’s rawhide roughnecks.

Adapted from Thomas Savage’s 1967 novel, it’s psychologically complex, delving into corrosively charismatic masculinity and repressed sexuality. The title comes from 22nd Psalm, as Jesus is suffering on the cross…”Deliver my soul from the sword, my darling from the power of the dog.” The power of the dog stands for deep, uncontrollable urges that can, eventually, destroy us.

On the Granger Gauge of 1 to 10, The Power of the Dog is an ethereally suspenseful, unpredictable 8 – in theaters and streaming on Netflix on December 1st.