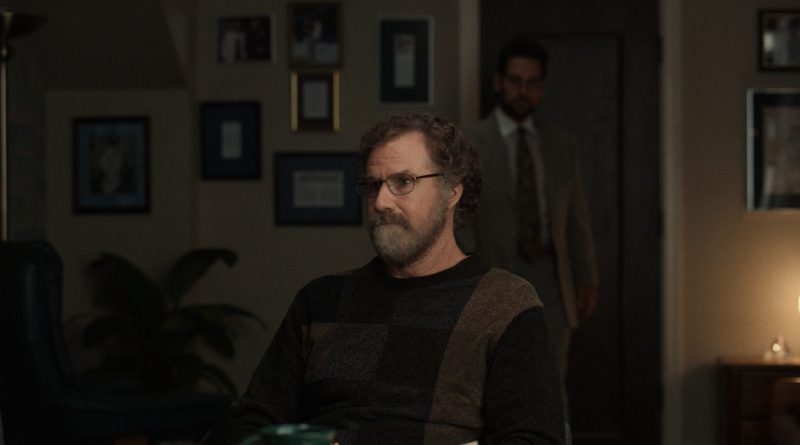 The Shrink Next Door debuted on Apple TV+ in November 2021. The series is based on a podcast of the same name and tells the true story of Martin “Marty” Markowitz and his psychiatrist Isaac “Ike” Herschkopf. Over the course of 30 years, Herschkopf scammed Markowitz out of millions of dollars, inspired his estrangement from his friends and family, and took control of his family estate in the Hamptons.

Will Ferrell and Paul Rudd play the fictionalized versions of Markowitz and Herschkopf, respectively. But many fans are curious about what put a stop to the real Herschkopf’s relationship with Markowitz. Ironically, it was routine surgery.

Markowitz first met Herschkopf in 1981 when he sought mental health treatment. At the time, he was grieving his parents and overwhelmed about running his family’s fabric business. When Herschkopf realized how much money Markowitz had, he started taking advantage of his mental state. Continue reading.