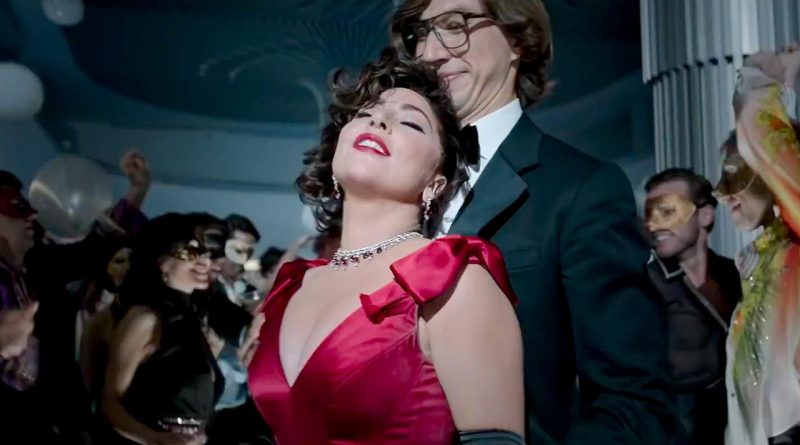 House of Gucci chronicles unpleasant events regarding this fashion brand

The Italian fashion brand Gucci is recognized globally. The scandal behind the iconic name is less known. That will be remedied by director Ridley Scott’s House of Gucci, starring Adam Driver, Lady Gaga, Al Pacino, Jeremy Irons, and Jared Leto. Moreover, the film’s details will considerably alter the luster associated with the Gucci family, if not also the label.

Based on Sara Gay Forden’s 2001 book The House of Gucci: A Sensational Story of Murder, Madness, Glamour, and Greed, the four elements emphasized in her title pinpoint the essence of the drama. Announced on screen as “inspired by true events,” it has, nevertheless, received extensive Gucci family criticism, the book and the film. No wonder, for no one comes off admirably depicted. Here’s why.

After introducing Maurizio Gucci, Rodolfo’s only son, the central relationship between him and a middle class Patrizia Reggiani begins in Milan with an earnest meet cute at a fundraiser where Patrizia mistakes Maurizio for a bartender. Intrigued, she sets her ambitious sights on him. Captivated and captured, Maurizio, defying his father, marries her in 1972, then leaves her in 1985 for Paola Franchi. Throughout the film, predictable developments follow at a leisurely pace with a clear trajectory from scene one. Complications include Rodolfo’s brother and partner Aldo, Aldo’s son Paolo called both a triumph of mediocrity and totally incompetent, Patrizia’s psychic involved in murder plans, and Maurizio’s disastrous financial and personal decisions.

Lady Gaga, who has said she “wanted to make a real person out of Patrizia,” gives a convincing, marvelous performance as do Driver as Maurizia, Irons as Rodolfo, Pacino as Aldo, and Leto as Paolo. However, their acting styles don’t mesh well. Partially as a result of that but also because of the editing tempo and the theatrical interaction, the film lacks oomph, energy, and momentum even though costumer designer Janty Yates made the most of her full access to the Gucci warehouse for wardrobe and props. Also impressive, cinematographer Dariusz Wolski sculpts a variety of scenes with light versus dark colors and moods, and Harry Gregson-Williams’ music weaves opera with contemporary choices. Ridley Scott has produced dynamic work. House of Gucci isn’t. It would have been better as a several episode series. Nevertheless, it screens at area cinemas and streams on Netflix beginning December 31.