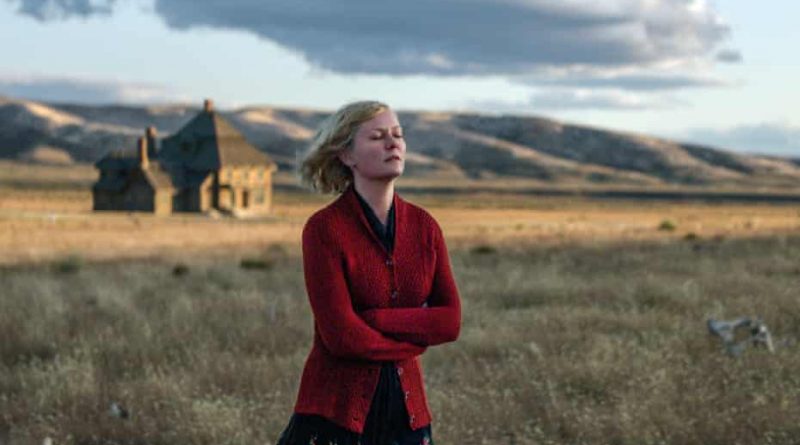 Kirsten Dunst is a Rose caught between her husband and Benedict Cumberbatch’s hard-bitten brother-in-law in this poetic return from the New Zealand director Jane Campion.

There’s a rare sensual acuity in the film-making of Jane Campion. Hers is a body of work that can be mapped out in loaded touches: the tentative brush of skin against skin that sends a jolt through In the Cut; the caress of a piano key in The Piano. Even in a world like that of The Power of the Dog, populated by hard-baked ranchers, the softness long ago sandblasted from their manners, Campion takes a tactile approach to exploring her characters. But in this milieu, not given to gentleness and intimacy, a glimpse of hands working with strips of woven cowhide can take on a transgressive charge. Continue reading.