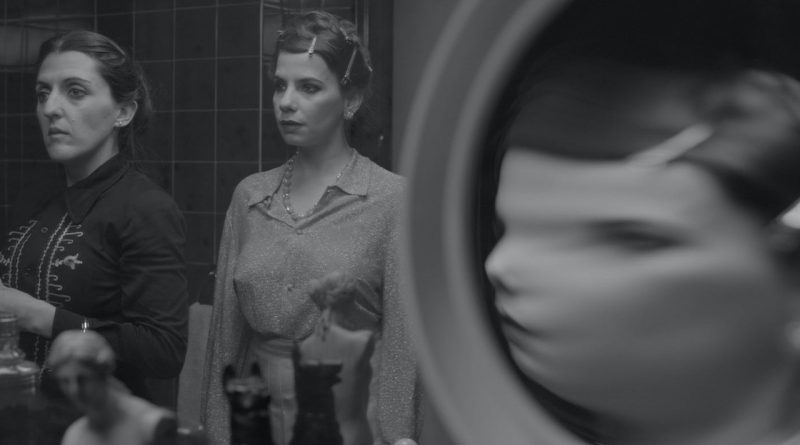 Sure, there’s a lot going on right now, but at the end of the day any year which sees the release of a new Javier Diment film is a good year. A vital figure at the heart of Argentina’s extraordinary horror industry, his latest film The Attachment Diaries sees him continuing the great work as writer/director we saw previously in 2015’s The Rotten Link and 2011’s Memory of the Dead.

For those familiar with his other work, that The Attachment Diaries seeks to raise some eyebrows will come as little surprise. A daring and formally playful film, it follows the story of Carla (Jimena Anganuzzi) and Irina (Lola Berthet) in a polite, middle-class urban Argentine city sometime during an undefined 1970s. The former is a desperate young woman who seeks the help of the latter, who is a highly regarded gynecologist who has a secret second career as an abortionist during a period where they were illegal, which she performs safely in her home surgery. The two women soon discover they are linked – or so Carla believes – by the omnipresent spectre of rape trauma, be it through their direct experience or a defining exposure to it. The uptight Carla, however, is no fool and shrewdly deduces that everything with Irina is not as it seems, and yet regardless a romance blossoms between the two women – another social and legal taboo at the time the film was set – changing both of their lives forever.

Combining strong writing, cheeky cinematography and two captivating central performances by Anganuzzi and Berthet, in weaker hands The Attachment Diaries would no doubt flounder as some of the ideologically more challenging elements of story could see it nervously waver. But not here. There’s a fearlessness to The Attachment Diaries that sees it power ahead without letting us pause to take a breath, and its determination and originality explode on the screen in something altogether wild, continuing to demonstrate just how ahead of the game both Javier Diment personally and Argentine genre film more broadly continues to be.