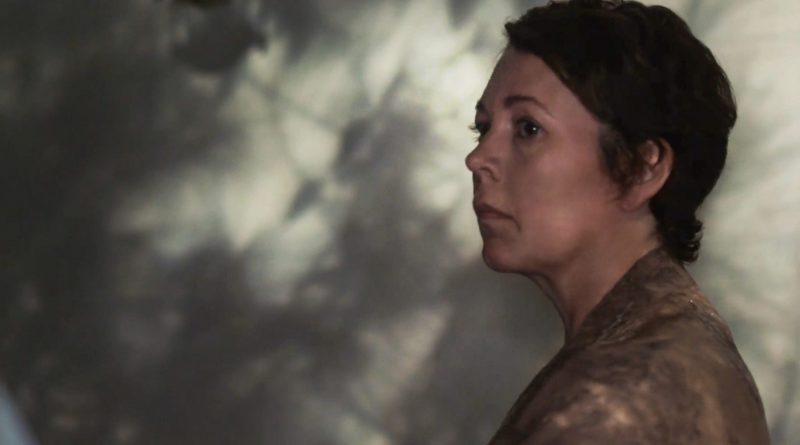 You cannot ignore Maggie Gyllenhaal’s stunning directorial debut. The Lost Daughter finds Leda (Olivia Colman), a middle-aged professor on holiday, reminiscing about the early years of motherhood. When a mother and young daughter down the beach catch her attention, she cannot help but live and relive vicariously through them. Based on the novel by Elena Ferrante and adapted for the screen by Gyllenhaal, this complex and brutal look at the maternal instinct will strike your rawest nerve.

Jesse Buckley, who wowed me in Wild Rose, gives a breathtaking performance as young Leda. Her frazzled combination of adoration and utter exhaustion and frustration is something that hit me on a personal level. Balancing personal ambition and motherhood is a relentless task.

Dakota Johnson nails the role of Nina, the hot, feisty young mother from a family that’s borderline crass. She’s abrasive and unwieldy. Johnson is the present-day personification of Leda’s past. She brings overt sexuality that sizzles onscreen, triggering memories for Colman. Their scenes together are electric.

Olivia Colman is magnificent as Leda. The quiet moments scream the loudest as she processes her past through the romanticized experiences of Nina. Colman teeters on the edge of a breakdown, physically and emotionally. There’s a palpable disdain that comes with years of sadness. Colman is a master at her craft, from her physicality to the meticulously crafted incidents when her tone becomes curt. Outstanding does not aptly describe this performance.

As a mother, The Lost Daughter hits me differently. I’ve never witnessed such an authentic portrait of the highest highs and lowest lows of motherhood. There’s an ever-present hum of anxiety that hangs in the air. Sensuality engulfs these women as the line of self-gratification and selflessness blur. The juxtaposition of past and present is mesmerizing. It is an unapologetically dark story of emotional redemption. The Lost Daughter is a triumph for everyone involved.