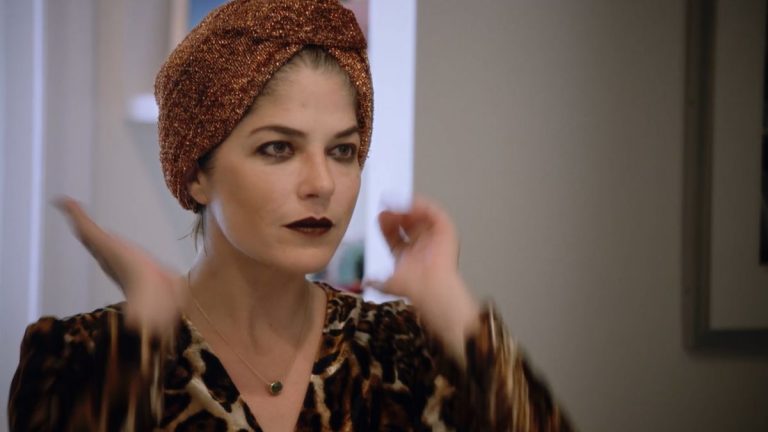 For increasing the visibility of people with disabilities in Hollywood, film and television star Selma Blair received the Equity in Entertainment Award Dec. 8 at The Hollywood Reporter’s annual Women in Entertainment gala.

The Equity in Entertainment Award recognizes individuals who amplify the voices of underrepresented communities in the entertainment industry. Previous recipients include changemakers and visionaries such as Ronan Farrow, Ryan Murphy, Nina Jacobson and Amy Pascal, according to a news release.

Blair’s long-standing career includes iconic roles in pop culture classics such as American Crime Story, Cruel Intentions and Legally Blonde, and she has worked with an array of acclaimed directors, including Guillermo del Toro and Todd Solondz.

In addition to her acting career, Blair recently was the subject of director Rachel Fleit’s critically acclaimed documentary Introducing, Selma Blair, which chronicles Blair’s courageous journey of acceptance and resilience after being diagnosed with multiple sclerosis, with the goal of assisting others who face similar challenges. Her perseverance and talent are just two of the contributing factors of her earning the prestigious award. Continue reading on THE WEEK IN WOMEN.