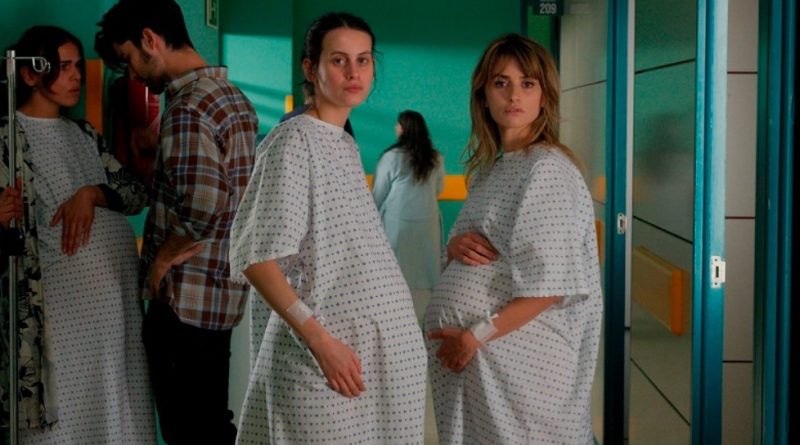 At the age of 72, Pedro Almodovar is nobody’s fool. He wisely reunites with his favorite muse Penelope Cruz in Parallel Mothers, their seventh collaboration together. Their latest pairing has already earned his star the Best Actress award at the recent Venice Film Festival and many Oscarologists are predicting she just might be competing in the same category at the Academy Awards.

As for her audacious director, he sets his latest in amid the urban eye candy of Madrid. Yes, motherhood is central to the plot but there is so much more, including suspenseful Hitchcockian overtones and a dollop of high-end soap opera. But Almodovar also tosses in a political theme this time when Cruz’s 40-ish professional photographer Janis is assigned to shoot Arturo (Israel Elejaide), a hunky forensic anthropologist. She reaches out to him to see if he can exhume the remains of some relatives who were forced to dig their own graves by fascist murderers during the Spanish Civil War. It’s a rare time that this auteur has brought politics into one of his twisty cinematic equations as the present and past collide.

This being an Almodovar movie, however, the gorgeous pair fall into bed with each other, even though Arturo has a wife. Nine months later, Janis is sharing her hospital room with Ana (Milena Smit), a pregnant teen. They end up bonding as they endure their labor pains together and stay in touch. But here comes the curve ball: When Arturo first sees Cecilia, he questions whether if she is really his child. Turns out, he has good reason to think so after Janis resorts to genetic testing to confirm her own doubts.

Eventually, Janis and Ana reunite after many months and another terrible truth is exposed when Ana takes a job at a coffee shop that is located right across the street from Janis’ apartment. And soon hard truths are exposed under the Spanish sun, including the fact that both the women hardly got to know their own parents while growing up.

Almodovar trips a bit over a sex scene that seems come out of left field. But he does right by Aitana Sanchez-Gijon as Ana’s cultivated mother who is determined to become a theatrical diva before it is too late. Also welcome is the presence of Pedro regular Rossy de Palma as Janis’ best friend.

Ultimately, there is certain poetry in how Almodovar humanizes his characters in this. They, like most of us, are flawed people. Some may say justice has been served while he pays homage to his country’s atrocity while actually providing a satisfying happy ending. And we all should be grateful for another trophy-worthy performance by Cruz.