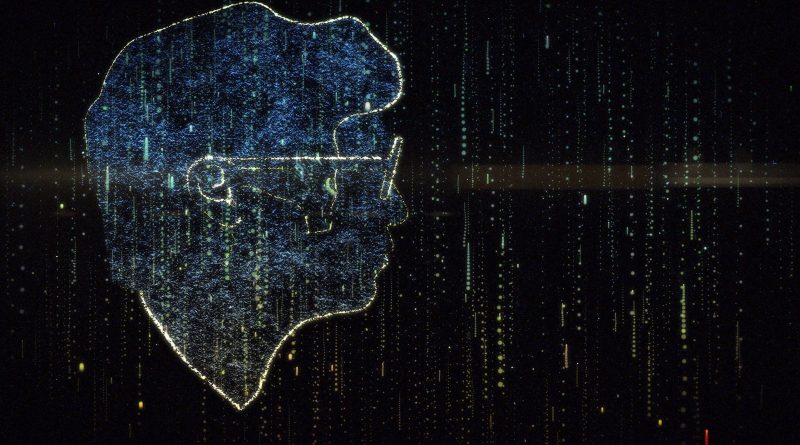 You don’t need to know anything about cryptocurrency to buy into Dead Man’s Switch: A Crypto Mystery.

The new documentary from award-winning Canadian filmmaker Sheona McDonald is all about the QuadrigaCX investment scandal.

McDonald enlists experts from the world of finance, crypto, crime fighting and investigative journalism to delve into the mystery around Gerald Cotten and his company.

Cotten was known as one of the bright young things in the world of cryptocurrency. The Canadian money guy was a co-founder and CEO of Quadriga, Canada’s largest cryptocurrency exchange, and he was living large with the success of his venture.

Cotten’s former partner and Quadriga co-founder, Michael Patryn, is just another human plot twist in this story, a former felon who says he hasn’t had anything to do with Cotten since 2016.

Dead Man’s Switch may inspire you to wonder about that bit of information, and a lot of other bits, too.

In 2018, Cotten got married and went to India for his honeymoon, planning to open an orphanage while he and his new bride were there.

Instead, he died. The cause of death was listed as complications from Crohn’s disease. He was 30 years old.

Only a month later did his wife, Jennifer Robertson, post anything about his death.

And that’s when all hell broke loose. There were some $250 million dollars unaccounted for, and no way to get at that money. Investors experienced shock, then horror and then anger, as it became obvious they might never recover their investments.

Turns out Cotten had died without any contingency plan, and no Dead Man’s Switch — a mechanism to automatically hand off control should anything happen to him. He was the only person with the passwords to the company’s holdings.

So where’s that quarter billion dollars?

Filmmaker McDonald lures you in from the outset, grabbing your attention and never letting go.

The doc’s many revelations are paced beautifully, each one adding to the mystery of Gerald Cotten, even as they eventually lay bare a lifetime of fraud and deception. Cotten, it turns out, was involved in online Ponzi schemes by the time he was a teenager.

Ernst and Young were appointed to pick up the pieces after Cotten’s death to see if they could find the money; by last year it was apparent that fraud was at the root of everything else going on.

McDonald makes a lot of information about the world o’crypto easy to understand, helped along in that by interviews with some of the burned investors and with savvy crypto reporters — Amy Castor, for example, and Canadians Alexandra Posadzki and Nathan VanderKlippe, among others.

The circumstances around Cotten’s death are such that some investors doubt he’s really dead. He wrote a will just before leaving for India; there’s some weirdness about embalming his body and his name was spelled wrong on his death certificate.

There are 76,000 creditors pushing the RCMP to exhume Cotten’s body.

Dead Man’s Switch: A Crypto Mystery is a great yarn and an intriguing mystery. As the film makes clear, the Quadriga debacle isn’t over yet.