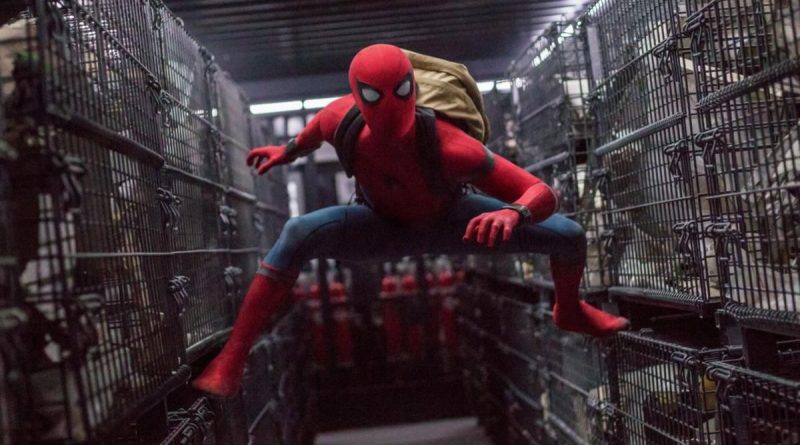 If you were offered a second chance, would you take it? That’s the central theme in Spider-Man: No Way Home, and something I thought about while I sat in the theater and took the third Tom Holland sequel in.

In No Way Home, Tom Holland’s Peter Parker finds himself in a world where everyone knows his name and believes he murdered Jake Gyllenhaal’s Mysterio. To try and right his wrongs and give the people he loves a second go at life, Peter connects with Doctor Strange (Benedict Cumberbatch) in the hopes of turning back time. In doing so, everyone Peter knows and loves will lose memory of who he is, but Peter’s willing to make that sacrifice. After a botched time-turning spell, there’s a glitch in the multiverse, setting us up for one of the most engaging Spider-Man movies to date.

Marvel fans, this one is a must-see. The 2 hour, 28 minute run time feels like the blink of an eye thanks to the action-packed scenes and superb cast (I could talk about the chemistry between Holland, Zendaya, and Jacob Batalon all day). But more than that, the attention to detail in No Way Home is what held my attention the most.

If you’ve Googled the film, you know MCU’s two other Spider-Men, Andrew Garfield and Tobey Maguire, get involved in Holland’s crusade to save his universe. But the way the story hinted at their arrival with May’s (Marisa Tomei) final words to Peter (“With great power there must also come great responsibility”) to the Spidey-stance each Peter took waiting for the gang of super-villains atop the Statue of Liberty, the attention to detail in this movie is unmatched.

And even though Marvel recycled the big bad in No Way Home from the 2002 iteration, the audience didn’t care. In fact, they cheered when they saw Willem Defoe’s hallowed out cheekbones on the silver screen reprising his chilling Green Goblin.

All in all, No Way Home is genuinely a Spider-Man movie that spans generations without denying each Peter Parker the respect their roles deserve. The only thing I was disappointed with was the post-credit scene involving Tom Hardy’s Venom. At the end of Let There Be Carnage, Marvel set us up to think Peter Parker’s “wish” in No Way Home created a timeline that put Eddie Brock in Parker’s universe. But when he didn’t show up in No Way Home, something felt off — especially with all of the other Spider-Man universe villains piling in. What’s more, the post-credit scene in No Way Home involved Brock once again shifting from one universe to another, which left me wondering, “What’s the point?”

Overall, Spider-Man: No Way Home gets a 9/10 from this entertainment journalist. It’s a bittersweet 9/10 because I know this is the last of Holland’s Spider-Man. But if the next three Spider-Man movies are anything like No Way Home, Marvel can count me in.