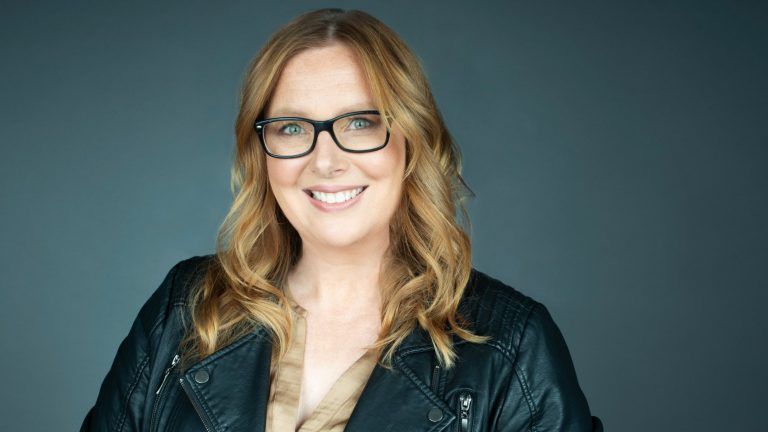 Now in its fourth year, the Scripted Series Lab combines real-world story room experience, mentorship, workshops and information sessions to equip writers with the skills, experience and connections necessary to establish a sustainable career in the province’s dynamic screen-based industry.

The Pacific Screenwriting Program is a collaboration of Netflix, Canadian Media Producers Association, the Writer’s Guild of Canada and Creative BC, according to a news release. It was established in 2018 with the goal of building a vibrant screenwriter community in British Columbia. Based in Vancouver, the not-for-profit organization provides support and career-advancement opportunities to BC-based film and television writers at all levels, while generating a deep and sustainable pool of local talent for BC-based series and films.