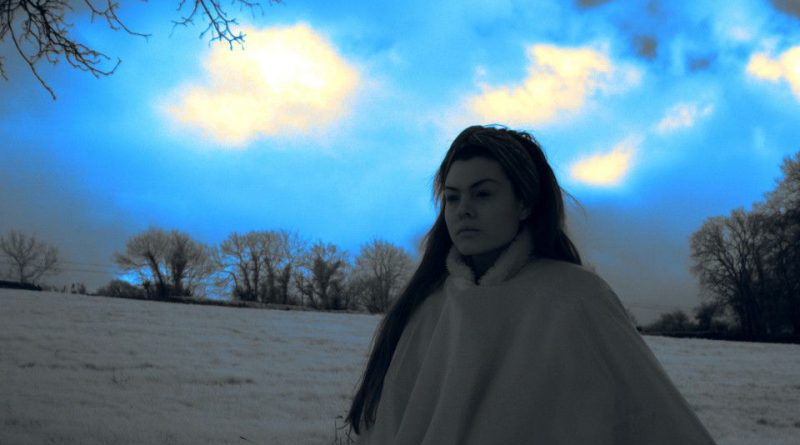 In January 2018, Anthony McCann, a garden manager living in Greystone, County Wicklow, learned that the cancer he beat 23 years earlier was back. His beloved daughter Jade, a popular beauty influencer on social media who was a baby during her father’s first bout with cancer, informed her 60,000 followers about the ubiquity of an illness that had never been on her radar; a mere month later, she, too, would be diagnosed with cancer.

Actor and screenwriter John Connors, who makes his directorial debut chronicling the devastating battle that Anthony, his wife Kim, and their children, Jade and Eion, waged over the next two years to beat back death, shows a deep empathy for his subjects as he unspools their story. Anthony and Kim are given ample time in this documentary (Eion seems to have chosen to remain largely out of the picture), but it is Jade whose story takes center stage.

Jade’s presence on social media, formerly a place where she garnered attention for sharing an upbeat portrait of herself and her life, becomes a place where her relentless honesty both attracts and repels the morbidly curious. Intertitles show how Jade’s followers on Snapchat and Instagram increase when things are going poorly and fall off when Jade shares hopeful news. To separate these two worlds—one all too real and the other a misleading façade—Tiernan Williams, the film’s producer, cinematographer, and editor, contrasts Jade’s candy-colored pre-cancer posts and emoji-filled cellphone vlogging by shooting the McCanns’ everyday reality in black and white.

The film includes various versions of the traditional Irish song of departure, “The Parting Glass.” Jade’s rendition is rendered especially poignant when she reveals that she gave up making music six years earlier when online trolls told her she was no good. Sadly, but unsurprisingly, her online vulnerability elicits an onslaught of cyberbullying that is mentioned only in passing. The extent of the pain inflicted is revealed only by an intertitle that says an all-out campaign against the trolls had to be waged on Jade’s behalf. Eventually, she is driven off the internet.

Endless Sunshine on a Cloudy Day is a harrowing experience, but one made bearable by the beauty of the images Williams captures—from the Wicklow shore to a reenactment of one of Jade’s dreams depicting her and her father standing under what she identifies as the Tree of Life. Connors avoids exploiting both Jade’s suicide attempt and the ravages of the cancer treatments on her appearance, and presents the family’s rollercoaster moods, desperate positivity, and just plain desperation respectfully.

As the film progresses, it becomes clear what the McCanns learned to embrace fully, which Anthony articulates in a poem: “Endless joy on the shortest day / When all is dark, a light that shows me the way / On the calm ocean, you’re the wind in my sails / Endless sunshine on a cloudy day / For the love you give, never to go away / Forever, forever to stay.”