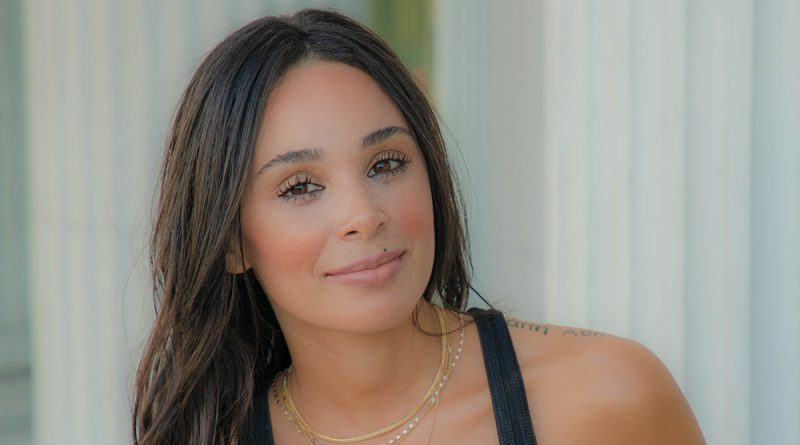 Ahead of its upcoming world premiere as part of the Sundance Film Festival 2022, Vertical Entertainment and Roadside Attractions have snapped up U.S. rights to the dramatic thriller Alice, written and directed by Krystin Ver Linden (American Roulette).

The highly anticipated film marks the feature debut of Ver Linden, who was recently named one of Variety’s “10 Directors to Watch” for 2022.

Alice will be released theatrically on March 18, according to a news release.

“As soon as we saw Alice, we knew we had to take it off the market before its Sundance debut,” said Vertical Entertainment Partner Peter Jarowey in a statement. “It is that rare film that is at once important, enlightening and extremely entertaining. Together, Krystin and Keke take us on an inspiring and unforgettable journey that offers a fresh perspective on a little-known and troubling part of our nation’s history.”

The film stars Keke Palmer (Hustlers, Scream Queens) as Alice, an enslaved person yearning for freedom on a rural Georgia plantation under its brutal and disturbed owner, Paul (Jonny Lee Miller, The Crown). After a violent clash with Paul, she flees through the neighboring woods and stumbles onto the unfamiliar sight of a highway, soon discovering the year is actually 1973. Rescued on the roadside by a disillusioned political activist named Frank (Common, John Wick: Chapter 2), Alice quickly comprehends the lies that have kept her in bondage and the promise of Black liberation. Continue reading on THE WEEK IN WOMEN