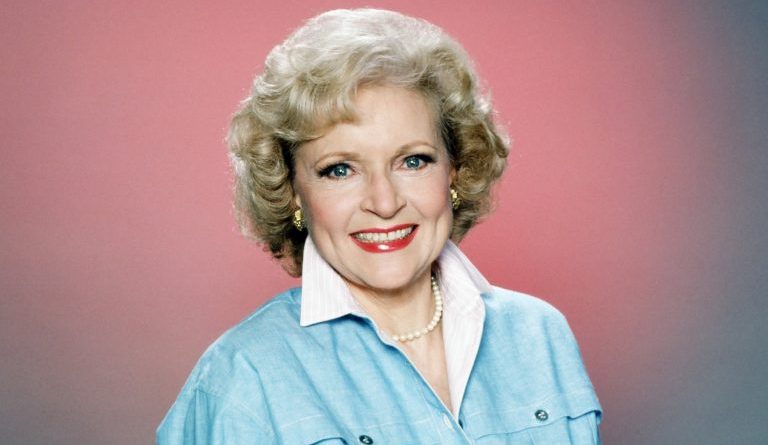 In honor of one of the world’s most beloved entertainers, NBC is presenting an hourlong primetime special commemorating the life and legacy of the late, legendary television star Betty White.

“Celebrating Betty White: America’s Golden Girl” airs at 10 p.m. ET/PT Jan. 31 at  on NBC and will be available to stream on Peacock the following day.

White died Dec. 31 at the age of 99. She suffered a stroke six days prior, CNN reported, citing her death certificate.

Friends and stars will pay tribute to America’s comedy sweetheart in the NBC special. It will include clips that best capture White’s irreverent tone, spirit and impeccable comedic timing that are a hallmark of her decades-long career, according to a news release.

White was an Emmy, Grammy and Screen Actors Guild Award winner as well as being a tireless advocate for animals. With breakout performances in “Mary Tyler Moore” and “The Golden Girls,” she starred in two of the most popular comedies of all time and had hundreds of TV credits. Continue reading on THE WEEK IN WOMEN