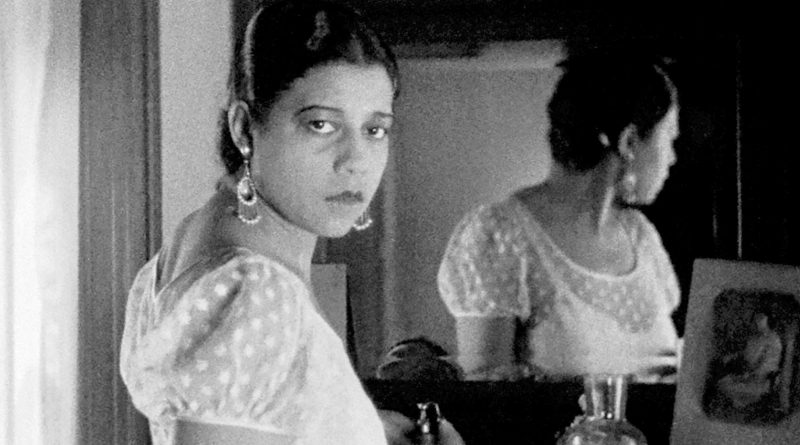 Embedded within a troubled romance, a diversity of racial topics surface as the central character, Sylvia Landry, confronts social turmoil post-World War I. They include: the critical importance of education in, as Sylvia says, “uplifting our race,” against the lack of government support for Black schools; the struggle for women’s suffrage and the Black vote; the expressed desire of some whites to keep Blacks uneducated and “in their place”; and religion restricting advancement as one preacher covets money over constructive progress. Revealed in a flashback, an attempted rape by a white man involves a startling revelation and, perhaps most surprising, after erroneously blaming Sylvia’s adoptive father for a murder, a white mob lynches both her parents.

Incidents also address light versus dark skinned individuals, mixed race identity, and pride in Black heritage and accomplishments. Completing his social scrutiny, Michaux doesn’t gloss over the harm caused by gambling, thievery, blackmail, and robbery. With impressive skill, Micheaux segues from one issue to another, from a white philanthropist debating a racist friend to hard-working, impoverished sharecroppers and, at the other end of the spectrum, a noble, charitable doctor. In only her second film, Evelyn Preer as Sylvia delivers a captivating performance, becoming known as “The First Lady of the Screen” in the Black community while also earning praise as a jazz and blues singer.

Regularly required to deal with financial and societal adversity, Micheaux had to fight censors in several cities to gain exhibition, those against the film’s release arguing it would incite interracial violence. Though the film is not complete, the best (and a good) current print exists because of the discovery of a copy in Spain. Since 1992 on the National Film Registry, which honors works of cultural, historic, and aesthetic significance, Within Our Gates remains a powerful statement, one that one hundred years later still resonates. Micheaux’s outstanding cinematic contributions are now recognized by the Oscar Michaux Society at Duke University, Directors Guild of America honors, a Producers Guild of America award in his name, a posthumous award from the Black Filmmakers Hall of Fame, an annual Oscar Micheaux Film Festival, and more. Micheaux’s gravestone in Great Bend, Kansas, accurately reads: “A man ahead of his time.”