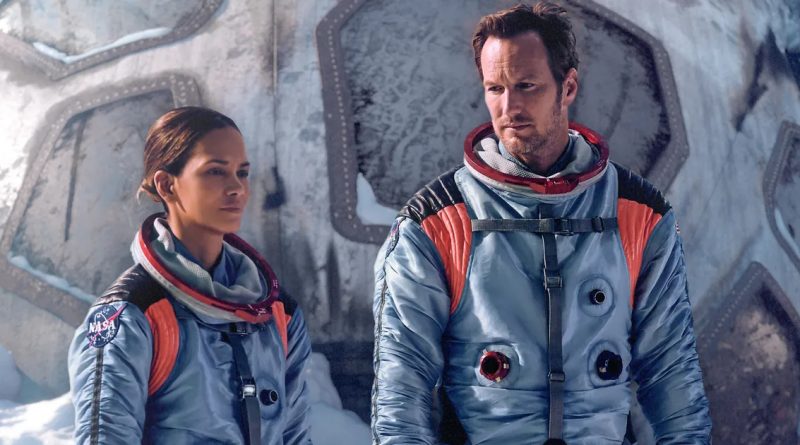 Moonfall: What would Elon Musk do?

When the moon hits your eye like a big pizza pie, that’s Moonfall.

When life on Earth goes to heck thanks to a swarm of nano tech, that’s Moonfall.

That master of disaster, Roland Emmerich, uses bits and pieces of every sci fi, action movie he ever made and borrowed from a few others to put together another apocalyptic adventure of disastrous proportions…literally and figuratively.

In Moonfall, a mysterious force knocks the moon from its orbit and sends it hurtling toward Earth. If not for the knowledge and bravery of two astronauts and a space conspiracy theorist, life on the big blue planet would cease to exist.

Halle Berry is Jocinda Foster, a former shuttle commander turned mom and NASA executive, who’s leading the Save the Earth campaign . Patrick Wilson is her hero to zero back to hero co-pilot and John Bradley (Samwell from GOT) is the man with the hidden figures to take them on one more final leap to the moon to save mankind from an orb that’s not what we thought it was.

Moonfall has some fun special effects, it’ll definitely hold your attention and it’s rated PG 13, so you can bring the family (no time for hobbledy gobbledy on this mission), but it also makes NASA look like a bunch of nincompoops and the plot has more holes than our lunar neighbor has craters.

Fortify yourself with lots of Tang for this space ride. Ricky gives Moonfall 2 eyes open, but 3 less brain cells.
It’s in theaters now