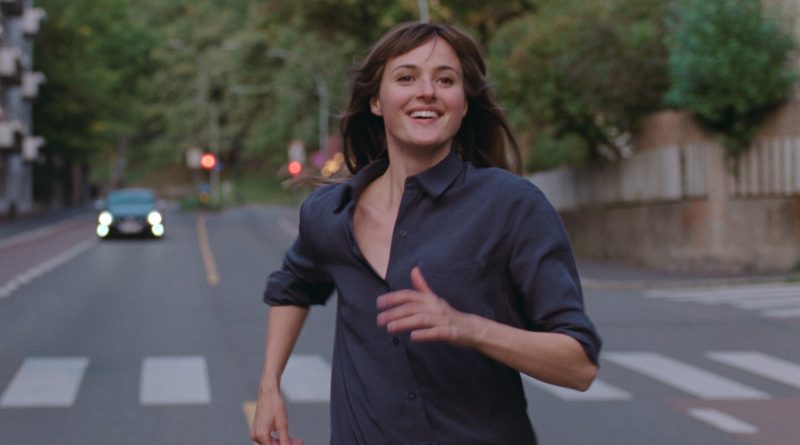 Norwegian co-writer/director Joachim Trier’s new film has the intriguing, tantalizing title of The Worst Person in the World. Surprisingly, that person is not a psychopath or an abusive victimizer but Julie, almost thirty years old, struggling erratically to find her way in today’s Oslo, trying out sequential career paths while with boyfriend Aksel who creates the underground comic called Bobcat.

Does Julie want to become a doctor, a psychiatrist, a photographer, a writer? She’ll initially audition them all. Does she want children? What does she want? Julie crashes a party, admits she hates cheating, and flirts with doing so, at which point we’re at only chapter two of twelve, so Julie has a lot of living to do before settling into work at a bookstore. After a quick survey of her women ancestors, Julie expresses her insecurities and conflicted emotions directly and honestly, though a lot of her discussions and actions revolve around sex and bodily functions. Julie has an endearing vitality and yet little doubt exists that she feels lost, disconnected, and, always too quick to smile, presents a face to hide behind.

For some time, merely explicitly addressing what once was not discussed in polite company has received notice, if not outright praise. To some extent, this, and the centrality of Julie as the anchor, plus voiceover narration from an unidentified, unseen woman, account for the attention given this film. Candidly, it doesn’t deserve to be called profound or feminist. Moreover, it devolves into a sentimental, melodramatic indulgence by its conclusion. To be fair, several of the twelve scenes plus a prologue and epilogue, do deliver a few powerful moments of insight and near universal sentiment, specifically feeling like a spectator in one’s own life, the need to make peace with parents’ attention or lack thereof, challenges settling into a livelihood in today’s society, and 20-20 hindsight when death looms.

As Julie, Renate Reinsve does give a solid, charismatic performance. She won the Best Actress award at the 2021 Cannes Film Festival, along with many other nominations and awards. As her longest love interest Aksel, Anders Danielsen Lie registers a convincing range of emotions, though often so understated he suggests a patronizing attitude. At two hours, it movies quickly but the sum is less than the parts. In Norwegian with English subtitles, for The Worst Person in the World, check listings.