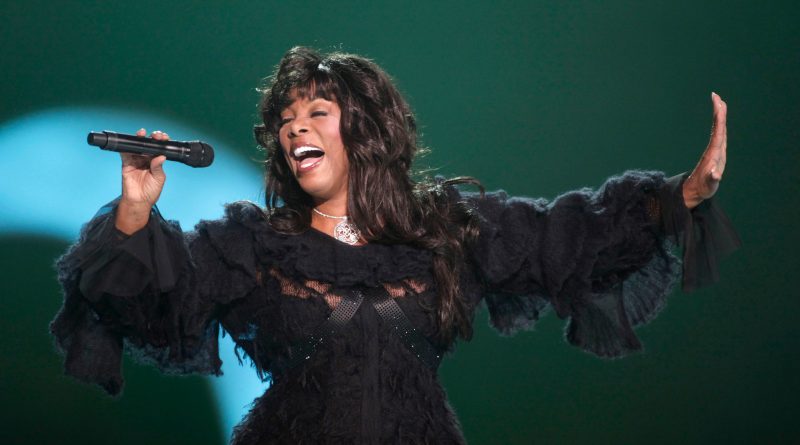 The late “Queen of Disco” Donna Summer will be the subject of a new feature documentary titled “Donna” from Polygram Entertainment, the film and television division of Universal Music Group. Academy Award-winning filmmaker Roger Ross Williams (Music by Prudence, Life, Animated) will direct the documentary alongside Summer’s daughter, Brooklyn Sudano.

“Ever since I was a teenager, I have been transfixed by Donna Summer’s music,” Williams said in a statement. “She had a voice that spoke to my soul on the dance floor. To be able to tell her story from a very personal perspective and to do that with her brilliant daughter Brooklyn is a dream come true. I am grateful to Polygram for making this happen.”

Born LaDonna Adrian Gaines in Boston in 1948, Summer blasted to fame in 1975 with the single “Love to Love You Baby.” Her string of 1970s smashes – including the dance-floor gems “I Feel Love,” “Last Dance,” “Bad Girls” and “Hot Stuff” –  secured her the title of “Queen of Disco.” Continue reading on THE WEEK IN WOMEN.