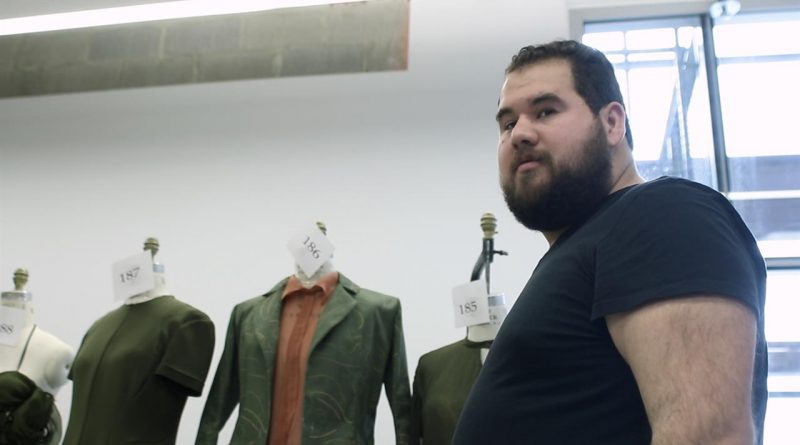 Instantly relatable, just the title alone of this moving documentary is good advice for everyone. Although it deals specifically with one family’s struggle with autism, its messages about unconditional love and acceptance are universal and, ultimately, uplifting.

Jen and Jeff Westphal realized there was something different about their son, Kyle, from a young age. Disconnected and in his own world, he had a hard time making eye contact and didn’t want to be hugged but liked to dress up as Cinderella and wrap himself in fabric to hide from people.

Although he was misdiagnosed again and again – “experts” said he would probably end up in an institution – his parents refused to give up on him. There was little autism awareness when Kyle was a child two decades ago but when he was diagnosed with it at the age of six, they decided to try the Son-Rise program, an at-home autism therapy that focuses on enabling and empowering children on their own terms.

Today, Kyle is an aspiring fashion designer with a degree from Drexel University in Fashion/Apparel Design. The collection he shows off in the film is simply beautiful and it’s celebrated by his professors and fellow students alike. It’s obvious that he has real talent. Watching his confidence and passion, it’s impossible to imagine all that he went through to get there – and it’s a real testament to the success of the people who supported him.

His proud dad agrees, adding that the Cinderella story was always about more than fashion for Kyle. “It’s about looking out for women, celebrating them, making them feel good about themselves,” he says. And that’s something so many people did for Kyle himself.

With Let Me Be Me, first-time directors Dan Crane and Katie Taber have created a thoughtful, personal film that never preaches or judges or sugar coats its subject matter. It offers an authentic and intimate look at one family’s journey, living up to its title by giving each person involved the opportunity to speak for themselves and express their own feelings.

It’s also a celebration of the village of family members and volunteer caregivers who lovingly and patiently persisted, proving that we could all use a fairy godmother or two.