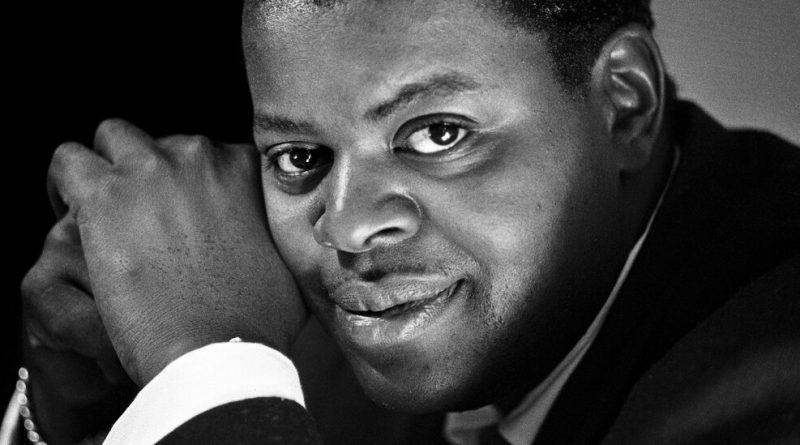 Back in the fall of 1964, as a freshman at Central Missouri State College, I attended my first college concert. The Oscar Peterson Trio played in Warrensburg, Mo. He must have wondered what he was doing in the middle of nowhere. Unbeknownst to him, he was introducing his amazing self to me.

I had no idea who he was then, but now that I’ve seen the documentary, Oscar Peterson: Black + White, I realize even more how lucky I was to see him in person. This imperfect, but vivid documentary celebrates the life of the great jazz pianist, Oscar Peterson.

The subtitle, Black + White, refers to the color of the keys on a piano, but it also addresses racial disparities of Black jazz artists playing for a white world. Seeing Peterson play in vintage films and hearing what he said in interviews through the years and what others said about him enlivens this biodoc, which was made originally in 2020 but now is more widely available through Hulu.

As filmed by Barry Avrich, the documentary features Peterson at the 88 — though not enough. Peterson is seen with his bandmates, including Herb Ellis on guitar, Ray Brown on bass, and Ed Thigpen on drums. These musical moments are interrupted by a large wad of commentary from and about Teddy Wilson, Art Tatum, and the impresario Norman Grantz. Nat King Cole sings “When I Met My Sweet Lorraine,” and Jon Batiste and Billy Joel praise Peterson. Ramsey Lewis, his dog by his side, asks, “How does he get all that music out of those big, fat fingers?”

The film covers a bit of Peterson’s personal life, curtailed by his tours (including to my little college town), which ruined his first three marriages. His fourth wife, Kelly, one of the producers of this documentary, describes Peterson’s last decade, including his stroke in ’93, his return to the stage before his death in 2007. A most important part of the film covers the racism Peterson dealt with — being booked in hotels he was not allowed to stay in, having no freedom of movement, and being paid less than the whites. “Hymn to Freedom,” sung by Jackie Richardson, was Peterson’s homage to the movement and his friend, Martin Luther King Jr.

The film may include too many talking heads full of praise and too many cover versions of his music but not enough of Peterson’s own music. If nothing else, however, Oscar Peterson: Black + White can serve as an introduction to the mighty jazzman, a reprise of the Fall of ’64.