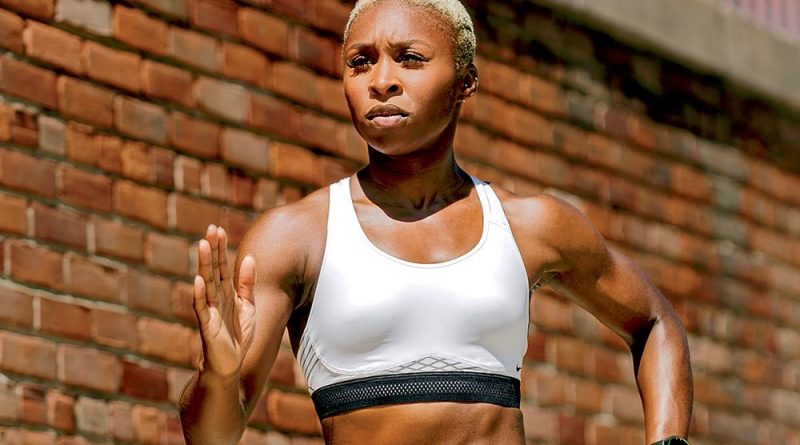 After a near-death experience, a young woman is plagued by a rare and mysterious savant ability that may be the key to unlocking the truth behind her fractured memory and past.

Brown (Queen B*tch and the High Horse) is set to adapt the film, according to a news release.