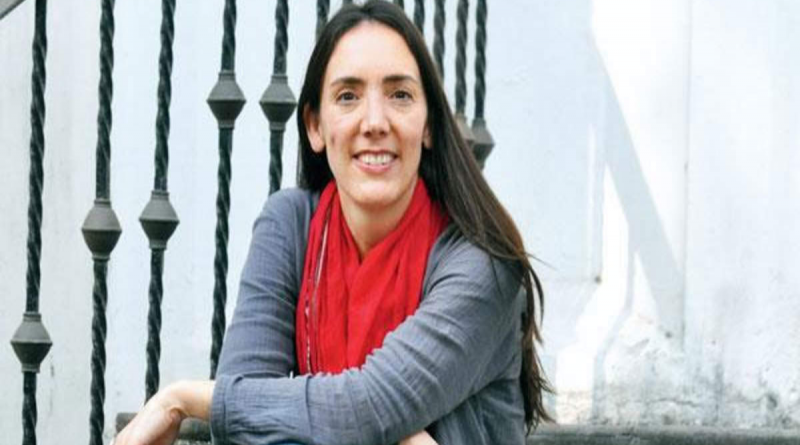 Academy award winner Megan Mylan’s latest documentary, Simple As Water, was shortlisted for an Oscar but did not make it to the final list of nominees. Mylan received an Oscar for her documentary, Smile Pinki, and the Independent Spirit Award for Lost Boys of Sudan, which was also named as a New York Times Critics’ Pick.

Simple As Water narrates the plight of four families ripped apart by the Syrian war. We first meet Yasmin staying at a refugee camp near the port of Athens with her four children. Her husband Safwan works in Germany. Yasmin hopes to reunite with him someday.

Mylan takes us next to Turkey where Samara, another Syrian refugee is struggling as a single mother with five children. Her husband was arrested by the regime and the war has transformed her twelve year- old son, Fayez into an adult. Stepping into his father’s shoes, he shares his mother’s responsibility in taking care of his siblings.

Diaa’s story from Syria is one of hope and waiting. This mother whose eldest son Mohammad was taken away five years ago by ISIS still believes that he will return home one day. Keeping herself alive in her son’s memories she endures the uncertainty while indulging love in her younger son Yazzouni, a special child.

In Pennsylvania, USA, Syrian refugees Omar and younger brother Abdul have applied for asylum. But Omar is denied asylum after authorities find his involvement in Free Syrian Army activities. Our lost stop is in Germany where Yasmin’s husband Safwan is awaiting the arrival of his family there. Continue reading on THE FEMALE GAZE. 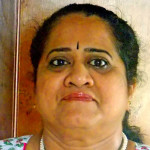 Mythily Ramachandran is an independent journalist from Chennai, India with over two decades of reporting experience in leading Indian and international publications, including Gulf News, (UAE), South Morning China Post, Lifestyle Asia and Another Gaze (UK). When this crazy film buff is not watching films, she is snooping around for those little-known stories of human interest, which eventually find a place in well known publications.