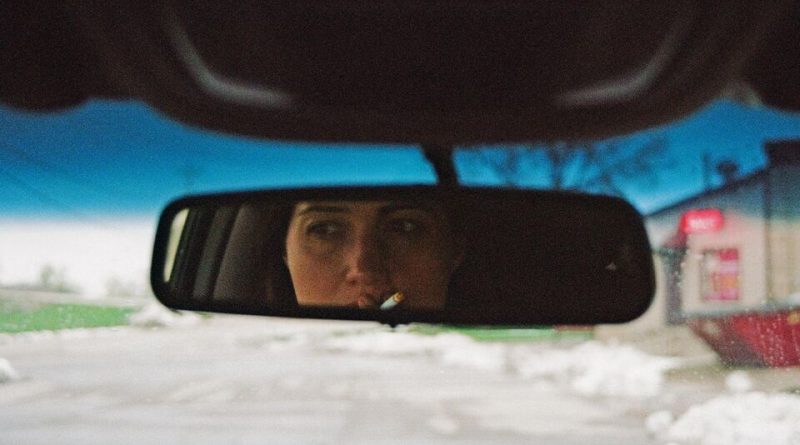 Gladstone plays Tana, a young woman on a solo road trip to visit her Oglala Lakota family in Texas for a wedding. It’s physically, mentally and emotionally a challenging journey, the latter in particular as Tana endures the suffering resultant of a deeply felt loss. Constructed through a series of vignettes that at times consciously swerve into travelogue and documentary territory, Maltz lingers in many of the small stops that Tana makes on her journey sometimes long enough for us to meet the locals and to hear snippets of life stories as compelling – and comparatively, more explicitly fleshed out – as Tana’s own. Giving new meaning to local color, as Tana drifts looking for something we don’t even know for sure that she is seeking, that sense of being untethered is charismatically what ties us to both Tana herself and her journey as she crosses the United States against the social and cultural fallout of the 2016 election.

While Tana lies at the heart of The Unknown Country, this dreamy, drifting film anchors both she and us as the viewer not only to specific locations that she fleetingly visits, but also to the remarkable people she meets along the way. Of these, Lainey Bearkiller Shaingreaux and her daughter Jasmine (playing themselves), whose wedding Tana attends, remains one of the most memorable encounters, cast as it is as the central temporal and geographic point that Tana travels both to and from. As Tana uses this point as a kind of ground zero from which to reconceive her very identity, the magic of The Unknown Country is just how poetically the relationship between land and self plays out in the film, amplified by Andrew Hajek’s breathtaking cinematography. While comparisons to Chloe Zhao’s Nomadland may be unavoidable for some, to reduce this film as a copycat misses the point entirely; The Unknown Country is a poetically whispered dreamscape where self and place collide on a seemingly never ending highway.