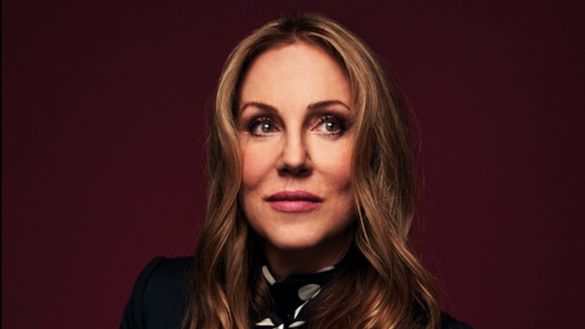 Film producer Mary Parent will be honored with the Producers Guild of America’s 2022 David O. Selznick Achievement Award. She will accept the honor at the 33rd Annual Producers Guild Awards March 19 at the Fairmont Century Plaza.

“I am very humbled to be recognized alongside so many legendary producers who have received this honor before me right down to the award’s namesake, David O. Selznick.  The films they have produced not only impacted cinematic history but also global culture in ways only true storytelling can achieve. As the PGA continues to further and protect the craft of producing, I am thankful for its existence as well as all the many talented and creative individuals I have been so fortunate to work with. Without my trusted team of colleagues, success would not be possible,” said Parent in a statement.

Parent is the vice chairman of worldwide production at Legendary Entertainment, where she oversees all aspects of film. She has been actively involved in films amassing more than $20 billion at the global box office.

The Producers Guild of America’s Selznick Achievement Award recognizes producers for their outstanding body of work in motion pictures. The honor has a rich and distinguished history with past recipients including such legendary producers as Steven Spielberg, Barbara Broccoli, Gale Anne Hurd, Brian Grazer, David Heyman, Kevin Feige, as well as Brad Pitt, Dede Gardner and Jeremy Kleiner of Plan B. Continue reading on THE WEEK IN WOMEN