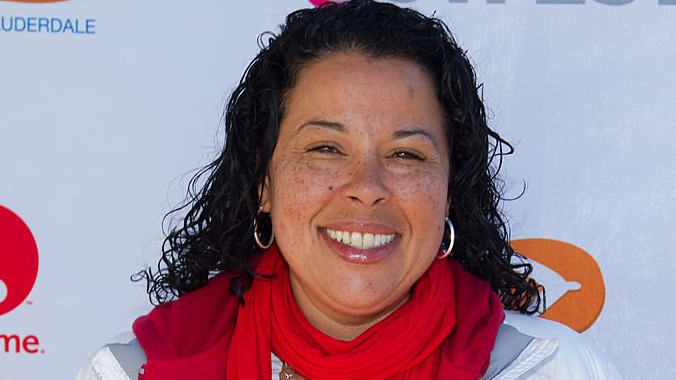 “As a Black lesbian in the film festival world, I’ve had the pleasure to work with several top tier festivals in the mainstream and LGBTQI communities over this past 30 years,” said Munroe in a statement. “Community is deeply important to me both personally, and professionally and it’s been an absolute pleasure to be embraced by the Ashland community.”

Under her tenure, Munroe said the festival will maintaining its strong focus on local talent and local audiences, while also welcoming the global filmmaker communities.

The Ashland Independent Film Festival annually attracts more than 7,000 film lovers to multiple venues to watch more than 100 documentary, feature and short films. It has been cited by MovieMaker Magazine several times as one of the “Top 25 Coolest Festivals in the World” and one of the “Top 50 Festivals Worth the Entry Fee.” Continue reading on THE WEEK IN WOMEN