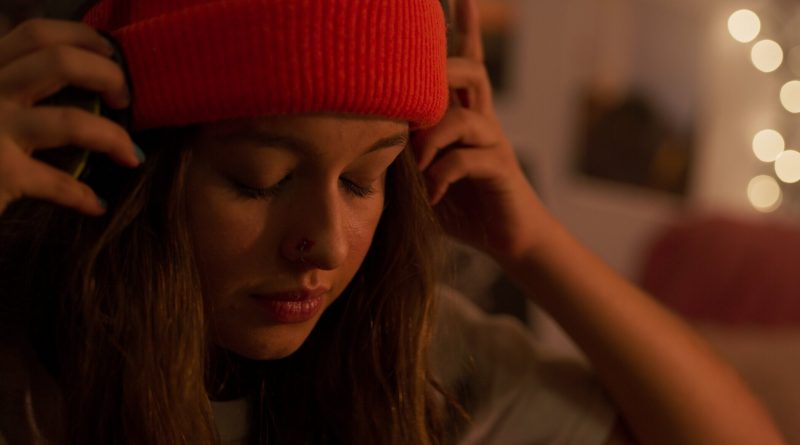 This small indie film from directors Jessica Hester and Derek Schweickart does a better job at capturing the restlessness, the risks and the thrills of being a teenager than most teen-targeted studio films ever hope, or probably aim, to. Coast‘s realism is underscored by its setting, a central California coastal town with a heavily Hispanic farming community, a place where kids grow up looking toward a life working the fields if they don’t strive for something different – or leave.

The story toggles between 16-year-old Abby (Fatima Ptacek) making increasingly rebellious choices with her friends, and Abby’s mom, Deb (Cristela Alonzo), facing her own midlife crossroads. Sixteen years is also what splits Abby and her mom, thanks to Deb’s teen pregnancy — still commonplace in this small town judging by Abby’s new-mom classmate (Ciara Bravo). The girls take advantage of the fact that Deb works nights; depressed Deb meanwhile is drawn toward self-discovery by an ailing older female patient (Melissa Leo).

When Abby and Kristi dance with abandon in a record store, they embody the intensity of teen emotions, that feeling there’s something uncontainable bubbling up within. The young actresses do a brilliant job conveying this. Music defines mood in Coast, and Abby uses punk rock to shout out her own feelings. The film’s soundtrack combines original music with classics from bands like Hüsker Dü, Joy Division and Siouxsie and the Banshees.

Abby meets Dave (played by actor-musician Kane Ritchotte), a soft-spoken frontman for a band passing through town. He sees something special in her and talks her into performing at an open mic. She sees in him a person who left home at her age and is making a bigger life for himself. In one scene, the two look out across the Pacific and imagine the faraway places they will one day travel. The stifling lack of horizon Abby seems to feel in her hometown is contrasted by the cinematography of Coast, which lovingly captures expansive farmlands that extend right up to the rolling sand dunes leading to the ocean.

Another thread running through the narrative is a class assignment from inspirational teacher Mr. Sosa (Eduardo Roman) that asks students to tell their own personal or family histories. This act of discovery seems painful for some, suggesting first- and second-generation kids of immigrants often carry a heavier burden than others. Abby struggles to put words to her own feelings until the end of the film, when Dave offers her the chance to escape with the band as they leave town on tour.

She hasn’t yet discovered where or how or even if she belongs. Likewise, her mom is figuring out what she wants the next chapter of her own life to look like and whether supporting her daughter means letting her go. As Mr. Sosa tells Abby, there’s only one place you can find yourself when you’re lost.