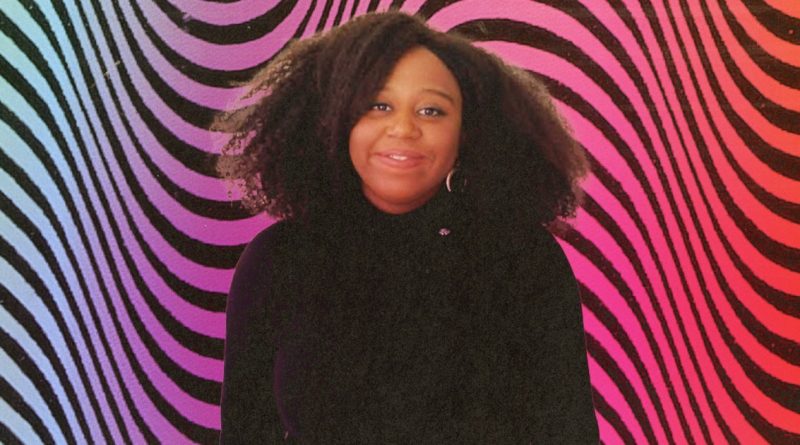 Digital communications strategist Maya Cade was spending her time as a pandemic shut-in searching for comforting ways to fill her time. The lifelong cinephile found herself seeking out movies by and about the Black experience, and sharing her discoveries in what became a popular series of tweets. Encouraged by a friend who believed she had more to give, Cade began the process of building what is now the Black Film Archive (BFA).

Launched in late August of 2021, the free-to-use BFA features more than 200 publicly available films made from 1915 to 1979—the latter year marking the rise of Black independent filmmaking that broke from previous modes of characterization and narration. Each film has a short description of the plot, the name of the director, the film’s year of release and genre, and what type of film it is (e.g., feature, short, documentary), along with a link to the film’s streaming service.

Cade watches every film in the archive and writes all the content. She also writes special features, such as articles about Sidney Poitier, Melvin van Peebles, and Black History Month. The well-researched, well-written, visually attractive, and helpful site is a labor of love for Cade, who felt that such a resource was long overdue.

FOR THE LOVE OF BLACK CULTURE Cade is a native of New Orleans, a city rich in African-inflected culture. She grew up surrounded by the sounds, foods, and pride of Blackness, which fed her interest in Black film culture.

She attended Howard University from 2012 to 2016, where she studied communication, journalism, and related programs with hopes of becoming a print journalist. While at Howard, she helped found TruthBeTold.news, a website and digital network still in operation that is run and edited under the auspices of the university’s School of Communications. In addition to writing for the site, Cade co-hosted its podcast, where she discussed everything from Adele’s new album and the journalism-focused film Spotlight (2015) to the appeal of Canadian actor and singer Drake. She also interviewed students and scholars about issues relevant to the Black community and historically Black colleges and universities.

While still in college, Cade founded A Tribe Called News, an independent website for millennials of color. While managing a team of editors and writer, Cade also worked the site’s Facebook and Twitter accounts. During the now-defunct site’s existence, Cade covered such stories as a proposed documentary about Howard University by passing-for-Black former president of the NAACP Spokane chapter Rachel Dolezal.

Cade launched Cade Digital Consulting in 2015 to help clients develop and execute comprehensive digital strategies. She continued to earn her stripes as a force in social media at Verified Strategy, where she worked with clients on building their brand identity and reach on digital platforms. In keeping with her focus on communities of color, she advised clients on building equity into their communications and brands.

Late in 2020, Cade assumed the role of audience development strategist for the Criterion Collection. Her growing expertise in reaching new audiences for the films Criterion offers in DVD/Blu-ray and streaming formats, as well as using data to inform development of new services, fits perfectly with her mission to help audiences discover the breadth and depth of cinematic offerings.

Cade’s work has been featured in the Los Angeles Times, RogerEbert.com, and other publications. She’s been awarded special distinctions by the New York Film Critics Circle, National Society of Film Critics and Alliance of Women Film Journalists.

AN INCLUSIVE VIEW OF BLACK FILM

While previous generations of Black performers in Hollywood were confined to stereotypical and offensive roles, newer films about the Black experience have been criticized for focusing on Black pain. Cade said in an interview for MIC that the BFA “showcases the abundant nature of Black representation on screen. … there’s joy, there’s love, there’s a lot here.”

Although there is no hard-and-fast definition of a Black film, Cade views Black films as having “something significant to say about the Black experience.” She tries to avoid an “eat your vegetables” approach to inclusion in the archive. She has said, “I wanted this to be a place (where) people’s film knowledge could grow.” Maya Cade is an accomplished, articulate communicator whose invaluable resource and audience development work broaden our understanding of the Black experience and film culture. Her Black Film Archive not only reveals white representations of Blackness, but also how the Black community has seen itself in feature films, shorts, documentaries, and other media. We believe this greater understanding will result in more nuanced, informed films that can help hasten the cause of equality for all people. — Marilyn Ferdinand