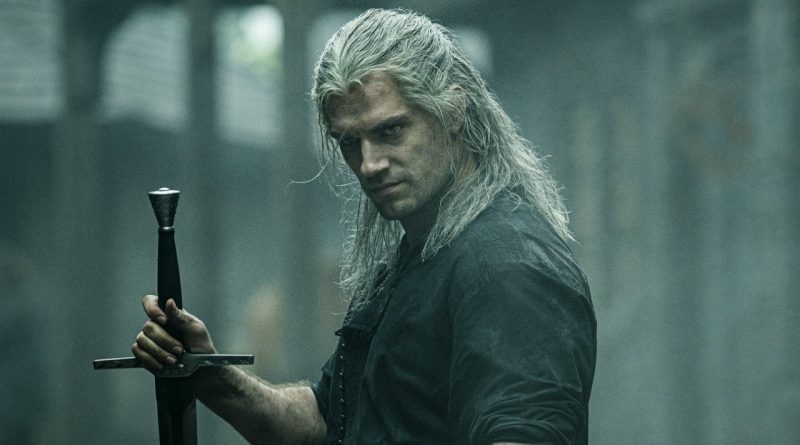 Catching up with The Witcher, Netflix’s most popular, live-action fantasy series. Granted – the first season is a bit of a slog, particularly in comparison with HBO’s Game of Thrones, but the second season conjures up a more coherent plot by eliminating the multiple timelines and introducing some truly heinous monsters.

Season two starts after the disastrous Battle of Sodden, where Yennefer miraculously defeated a league of Nilfgaardian soldiers. When she disappears into the forest, she suddenly realizes she’s lost her magic-wielding abilities. Having originated as a limping hunchback, this change precipitates an existential crisis, affecting Yennifer’s self-identity.

Meanwhile, returning to his secluded Kaer Morhen retreat in the mountains, gruff, melancholic Gerald hangs out with his mentor Vesemir (Kim Bodnia) and fellow Witchers.

Young Princess Ciri, who was instructed by her grandmother, Queen Calanthe (Jodhi May) to stick with Gerard, now desperately wants to emulate him. Although he’s an apprehensive father-figure in this Child Surprise, Ciri is grimly determined to become a Witcher warrior, tackling physical training on a strenuous obstacle course, yet still unaware of why her screams cause earthquakes.

As structures called Monoliths are causing natural disasters and introducing new beasts to The Continent, there’s much talk about a pivotal event called the Conjunction of the Spheres: the phenomenon that brought humans, elves, and monsters together in the same world. Previously, they dwelled in different realms.

On the Granger Gauge of 1 to 10, The Witcher is a sprawling 7 – streaming on Netflix.