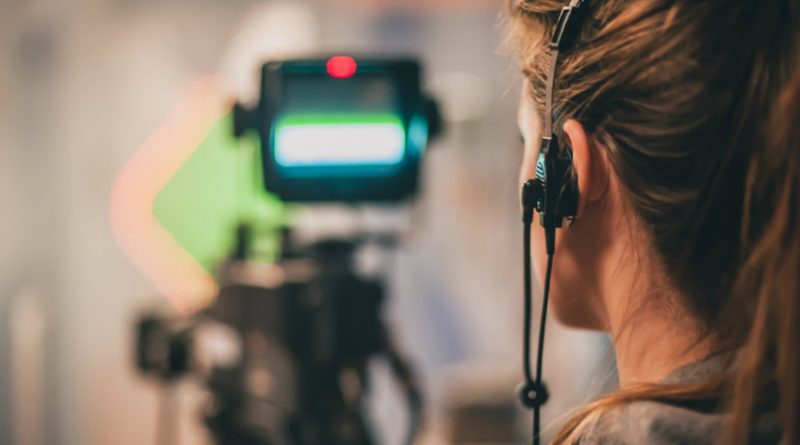 Despite Progress, the film industry in Europe still struggles with gender equality.

When Spain’s Carla Simón was awarded the Golden Bear for Best Film for her family drama Alcarràs and Claire Denis took home best director for Both Sides of the Blade (Avec Amour et Acharnement) in February at the Berlinale, Berlin’s International Film Festival, they capped off a year of female filmmakers sweeping the top prizes at major European film festivals and awards ceremonies. So, it may come as a surprise that women still lag significantly behind men in key industry roles in Europe.

According to a report released in January by the European Audiovisual Observatory (EAO), women represented fewer than one out of four film directors in Europe (23%) between 2016 and 2020. Females made up slightly more producers (33%) and screenwriters (27%), but struggled to have a significant presence in technical positions like cinematographers (10%) and composers (9%).

The results echoed those of the Paris-based “Femmes de cinema” Lab initiative, which found in its own 2021 study that “on average and even today, women are less paid, less subsidized, less programmed than men, and female characters are still too often poor or stereotypical.” Some regions are clearly ahead of others, namely Scandinavia, where many countries saw over 30% of films made by women, according to the EAO report. The Swedish Film Institute (SFI) has been a pioneer in seeking gender parity in its industry. SFI’s 2018 report on the subject showed that an initiative launched by the Institute in 2012 led to a near 50/50 gender split in the local film industry in just four years, with 49% of projects to receive production funding between 2013 and 2016 coming from female directors.

Indeed, the fact that most European filmmakers rely on state subsidies to help fund their films means that state agencies like SFI can play a strategic role in pushing for gender parity. As I reported in 2018 for The Hollywood Reporter, covering an expert panel on the subject at the European Film Awards, Europe’s state-subsidized film industry logistically should be able to push for faster, more comprehensive change to close the gender gap.

This can also be seen at the regional level, for example in the Gender Equality measures of funding body Eurimages, which is now offering support of up to 25% of budgets (maximum Euros 500,000) on female-directed projects. Eurimages touts an aim of achieving “equal distribution of co-production funding between women and men.”

Still, as the EAO report shows, reality hasn’t quite caught up to goals. As last year’s awards sweep indicates, women are certainly writing and directing films that resonate with juries of their professional peers. Last month, Cannes also hired its first-ever female president. These moves all come on the heels of many of Europe’s top festivals signing “gender parity pledges” in 2018-2019 committing to an aim of equal representation in management and on screen.

Considering how recent all of these initiatives are – and in light of the success of older program’s like SFI’s – real change may still be coming. The Lab report found that more than half of the 32 countries included in its study now have some kind of incentive policy with measures aimed at supporting projects led by women, and countries that have no such measures are now in the minority in Europe.

“It’s a trend that is here to stay,” Simón said of women filmmakers when she won the award in Berlin, according to Euronews. “When I was a student, it was difficult to refer to female directors, but little by little it is changing, because there is a will, because that we are half of humanity and that we must therefore tell half of the stories.”

“But we are not there yet,” she said.