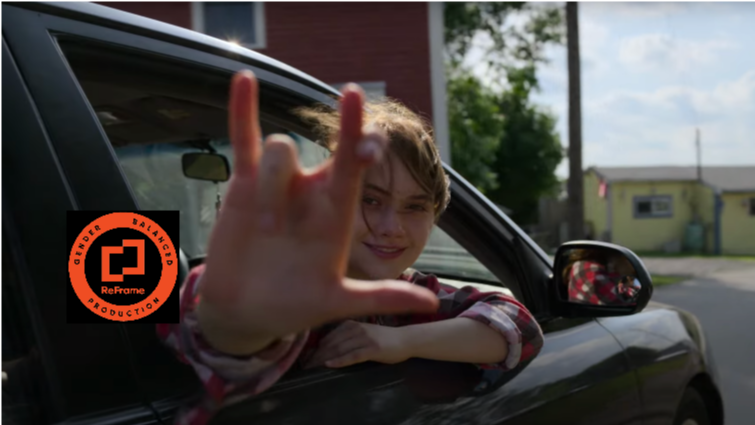 Presented in partnership with IMDbPro, the ReFrame Stamp. serves as a mark of distinction for projects that have demonstrated gender-balanced hiring. The ReFrame Stamp is awarded annually to feature films and television content.

The ReFrame Stamp is awarded to narrative and animated features that hire women or individuals of other underrepresented gender identities and/or expressions, including those who are non-binary or gender non-conforming, in four out of eight key roles including writer, director, producer, lead, co-leads and department heads. Additional points are awarded to productions that hire women of color in key positions, and to those with overall gender parity in their crews.

A total of 28 of the most top 100 films of 2021 met the criteria to receive the ReFrame Stamp, including Marvel’s Black Widow and Eternals, the movie musical In the Heights, the reboot The Matrix Resurrections and more.

The list of this year’s most popular films was compiled based on IMDb global page views for narrative features. Three of the 10 films with budgets larger than $50 million earned the stamp.

Plus, three of the 10 films nominated for the 2022 best picture Oscar – The Power of the Dog, West Side Story and CODA, the winner – earned the stamp. Continue reading on THE WEEK IN WOMEN