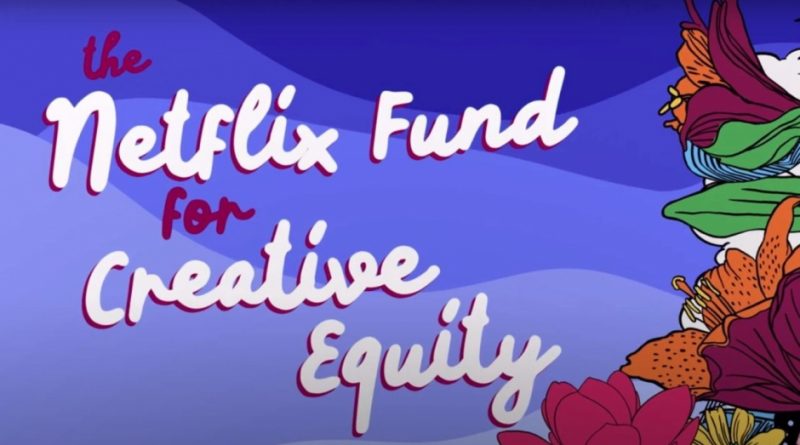 Netflix has announced a new $250,000 grant for women producers and directors in the Arab World through the Netflix Fund for Creative Equity in partnership with the Arab Fund for Arts and Culture.

According to a statement posted on Netflix’s website, the company has already shortlisted five projects from women in Tunisia, Lebanon and Morocco.

“The Arab world has a long-standing history of women in entertainment, and we’ve had incredible successes and firsts from the region that we’re all very proud of,” read a statement from Netflix Director of Content Acquisitions for Turkey, Middle East and North Africa, Nuha Eltayeb. “But in order to give more people a chance to see their lives reflected on screen, we need more women behind and in front of the camera.”

The five shortlisted projects are non-fiction The Mother of All Lies from Moroccan producer-director Asmae El Moudir, a trio of fiction endeavors from Lebanese producers Diala Kachmar, Jana Wehbe and Tania Khoury, and a final project from Tunisian director-producer Sarra Abidi.

Unveiled in February of last year, Netflix’s Fund for Creative Equity aims to provide opportunities for underrepresented communities in the entertainment industry to the tune of a promised $100 million investment over the next five years.

In its first year, the company says it committed $14.5 million towards programs serving underrepresented creatives around the world, $5 million of which went specifically to women.