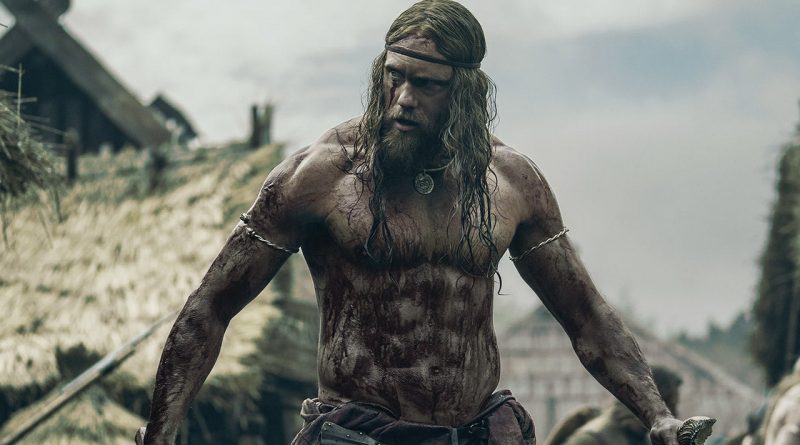 The Northman: Silence, I kill you!

The Northman is a lewd, crude, dude feud. It’s as if George R. R. Martin did a version of Hamlet. You could call this “Game of Clones.”

The Northman is a historic, action, blood and mud filled epic about how far a young Viking prince will go on his quest to kill his uncle to avenge his father’s murder. Alexander Skarsgard is Prince Amleth. No, he’s not his HBO True Blood vampire character, Eric Northman, although that character might have been an inspiration.

Nicole Kidman plays his mom, the Queen, who has betrayed him. Ethan Hawke is the soon to be slain King, Anya Taylor-Joy is the witchy love interest and Willem Dafoe is a prophesying jester. Even Bjork is in The Northman. And, she’s a sorceress not a swan.

The Northman takes place in 914 AD, well before cable TV. Tribes entertained themselves with crazy rituals and lots of torture.

This film is barbaric, black and white and bloody. It’s vicious Viking vengeance that very well could make you vomit. The Northman is brutal on many levels with one being it’s 2 hour and 16 minute run time. There’s pillaging, conjuring, screaming, grunting and howling like wolves. The Northman is a turn of the 10th century soap opera that was expertly and artfully filmed for the big screen and will have fans of the medieval genre on the edge of their seats cheering. As for me, when the heads rolled, so did my eyes. The Northman get a 6 out of 10. The more testosterone you have, the better.