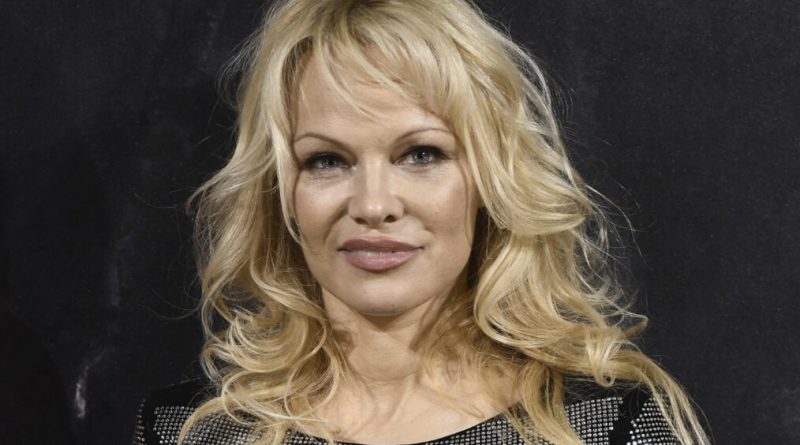 A documentary about pop culture icon Pamela Anderson that has been in the making for several years is coming to Netflix.

Directed by Ryan White (The Keepers, Ask Dr. Ruth), the film will feature exclusive access to Anderson, along with never-before-seen archive footage and personal journals, according to a news release.

In a statement on Instagram featuring the Netflix logo, Anderson posted that she is “not a victim, but a survivor” and “alive to tell the real story.”

The documentary from executive producer Josh Braun is billed as an “intimate portrait embedded in the life of Pamela Anderson as she looks back at her professional and personal path and prepares for the next steps on her journey.”

Producers on the project are Jessica Hargrave, Julia Nottingham, Ryan White and one of Anderson’s sons, Brandon Thomas Lee. Continue reading on THE WEEK IN WOMEN