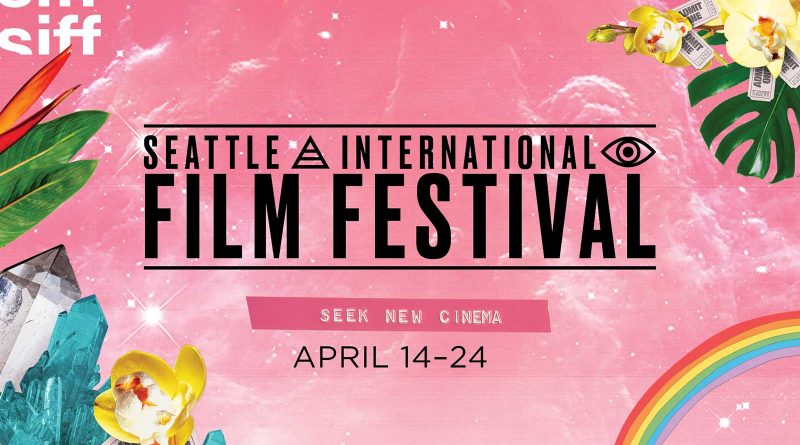 Since 1976, the Seattle International Film Festival has been a welcoming venue for those underrepresented creatives who have struggled to have their voices heard and their visions seen. SIFF has grown to be a year-round source of inspiration with many events being offered and even a summer camp for kids, but the festival is its heart. Held this year from Apr 14 – 24), the festival’s focus was — as it has always been — on diversity. For example, SIFF is known for featuring indigenous and Asian creatives who work in all aspects of film and has always supported women directors. While there is always too much to see and too little time, (and perhaps, not enough caffeine in the world to keep a viewer fueled) the following are highlights of some of my favorite films — all are either directed or co-directed by women — from this year’s line up of superb films.

Winner of the Grand Jury Prize, Klondike is a gut punch of a film and deserves this recognition. A stunning work of life lived during war and the consequences that always fall on women to bear. It is truly beautiful with some haunting images that will linger in your mind as you scroll through postings of recent news about Ukraine on social media.

Winner of the New Directors Grand Jury Prize is a film with a moral about the price of fame in a time of pandemic. Charming and often hilarious in its pointed satire at social media celebrity, Lonely Voices is amazingly sophisticated in its ability to tell its story with few actors or location shots. At its heart it is about family, food and the small comforts that get us through tough times. A gem!

With the recent focus of the fashion trends of the 1960’s in Last Night in Soho, this film brings us a timely origin story of one of the most profoundly influential designers of that era. Quant is a lovingly retro look at the work and incredible success of Mary Quant who popularized such fashion standards as the miniskirt, colorful tights and streamlined dresses for young women. A trailblazer for women in business, she took the world by storm and this makes for an inspirational, if not particularly in-depth film that is fun and upbeat.

Sinead O’Connor exploded onto the music scene in the 1980’s with her amazing voice and androgynous style. In the era of MTV, her video of “Nothing Compares 2 U” was a global phenomenon but she seemed to be bent on her own self-implosion. Ironically, Nothing Compares does not include the song that inspired the title of the film because the estate of Prince, who wrote it, would not grant permission. However, just the visual images of O’Connor as she performed it is enough to remind us of her immense vocal power. Films about performers with penchants for provocative public stances are not new, but Nothing Compares does make a case that O’Connor was ahead of her time in her defiance against the oppression of women in her native country, Ireland. She calls herself a “protest singer” in the film and that indeed was and is what she remains.