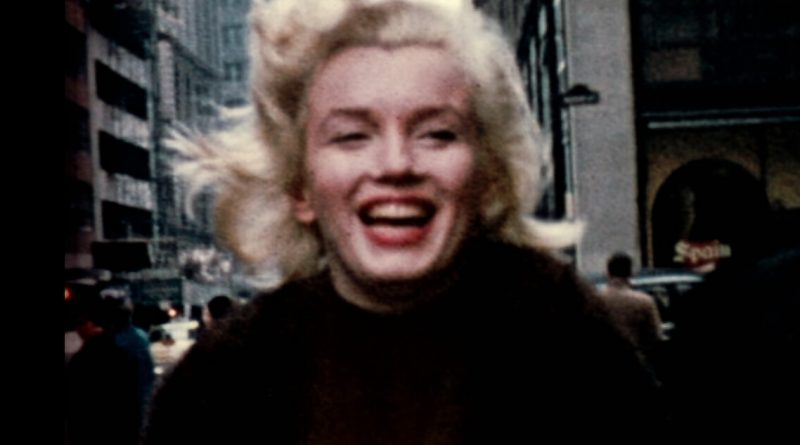 Looking for an excuse to gaze at Marilyn Monroe?

Looking at images of the iconic actress is really the only reason to watch The Mystery of Marilyn Monroe: The Unheard Tapes, an essentially bland undertaking based on dated material.

The documentary is directed by Emma Cooper and centered on Anthony Summers, a journalist who interviewed hundreds of people in the 1980s for Goddess, his 1985 book on Monroe.

The tapes from his interviews back then are pulled out and revisited, and various bright lights — filmmakers John Huston and Billy Wilder, for example, actress Jane Russell, and so forth — give their thoughts on Monroe and what made her tick.

Those tapes are “brought to life” by actors lip-synching the conversations on the old audio tapes in strange and unnecessary re-enactments. Bit of a head-scratcher, the whole undertaking.

Throughout, there are intimations that Summers has amazing new material about Monroe’s life and death on these tapes, but mostly there’s a rehash here of things that have been known about the actress for some time.

Early in the proceedings, a walk down memory lane yields talent agent Al Rosen saying, “It used to be all about sex, remember that,” as if to suggest that this has changed anywhere, anytime, at all, ever — perhaps the first eyebrows up moment of many in this chaotic doc.

The parade of long-gone witnesses captured on Summers’ audio tapes includes Monroe’s psychiatrist, Dr. Ralph Greenson, as well as film footage of his widow and daughter.

They talk about taking Monroe into the family and the conversations they all had about her “new boyfriend,” probably Bobby Kennedy.

There’s a run of material about a couple of Monroe’s marriages, confirmation that Joe DiMaggio and Arthur Miller are massive insecure sphincters, and notes on how Monroe was pregnant during the filming of Some Like It Hot and then devastated to have lost the baby.

Time is dedicated to Monroe’s relationship with the appalling Kennedy brothers, but none of the information here is new.

Then there are the usual varying theories on what happened the night Marilyn Monroe died.

The film suggests the timing of Monroe’s death was fudged to allow Bobby Kennedy enough time to get out of town and to send in FBI personnel or similar to clean her house of anything that might be incriminating to the Kennedys. That’s mildly interesting.

The Mystery of Marilyn Monroe: The Unheard Tapes is like the film version of a Daily Mail tabloid story. There’s no focus, no new theories advanced, no attempt to dig beneath the surface.

There are melodramatic visuals of audio tapes turning, rewinding and turning again — as if something momentous were about to pop out.

Above all, the project suffers badly from an overlay of tawdry off the top.

Monroe’s own presence —snippets of old interviews, lovely photos, glorious bits of film footage — ensure The Mystery of Marilyn Monroe: The Unheard Tapes is not a total loss.