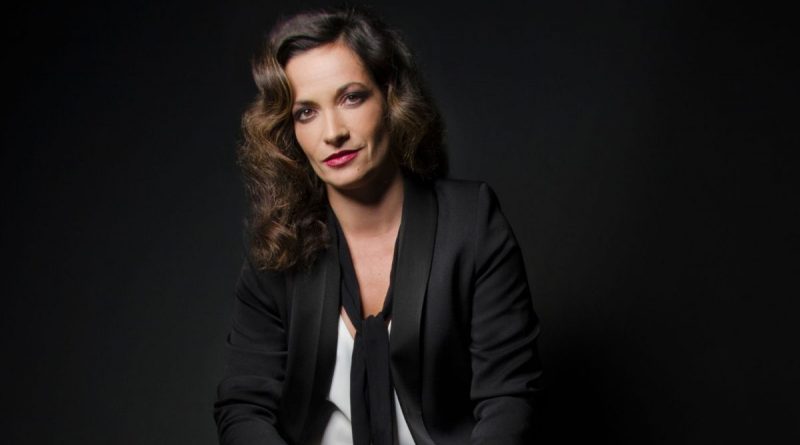 “What attracted me about this project was the simple, punchy premise – a girl makes a list of the guys she wants to kiss,” said García Lecuona in a statement. “I took this idea and decided to make the protagonist bisexual instead, and have the list include more genders. Once you remove gender roles from the equation, what else changes? For example, it felt truer to my experience to write Camille as awkward and ingenious; she never gets the whole ‘love’ thing figured out. After all, in high school, who does?”

The film follows high-school student Camille Collins, who finds herself in a social media spin-out after her crush, Dylan, spreads rumors that she’s a bad kisser. So, Camille creates a “kiss list” to prove Dylan wrong and find her one true love. Her plan derails early and often, with social media meltdowns and backlash from classmates, her best friend, Liam, and her single mom, who struggles with her daughter’s bisexuality.

MarVista Entertainment developed the feature film under the direction of the company’s Head of Creative Affairs Hannah Pillemer from Cluff’s 2019 book from Monster Ivy Publishing. Continue reading on THE WEEK IN WOMEN.