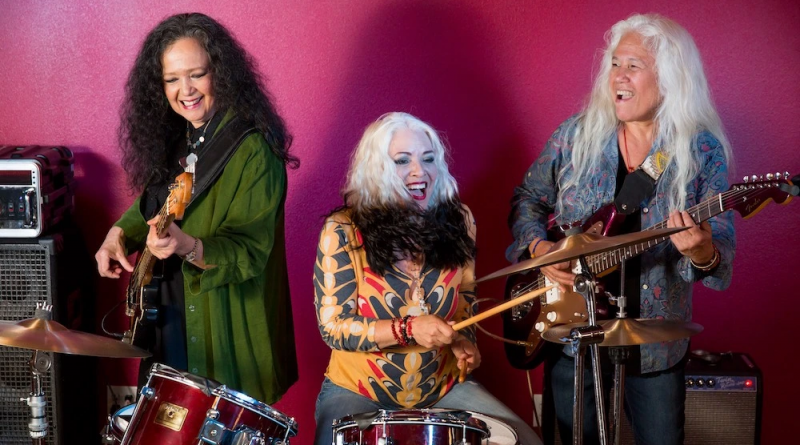 Fanny: The Right to Rock is filmmaker Bobbi Jo Hart’s completely captivating documentary about the first all-girl rock band, Fanny, and how this sisterhood of talented and tenacious Filipina women musicians almost became the female equivalent of The Beatles — but didn’t. But hopefully this lively film will bring them the recognition — read that as adoration — they deserve.

Haven’t heard of Fanny? No surprise. Neither had I. They recorded for Reprise Records and Casablanca Records and were touring from 1969 to 1975, and the cultural zeitgeist just wasn’t right for an all-girl Filipina hard rock band to break the Billboard Chart ceiling. But, every second of this 96 minute documentary shows why it’s long overdue for these feminist rock icons — June Millington Jean Millington, Alice de Buhr, Nickey Barclay, Patti Quatro, Brie Brandt and Cam Davis — to get their well-deserved due. Continue reading on CINEMA CITIZEN