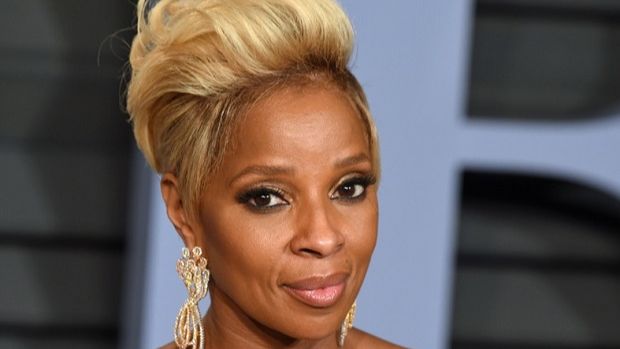 Actor, two-time Oscar nominee and global music superstar Mary J. Blige is honored with the Billboard Icon Award at the Peacock, airing live coast-to-coast May 15 from the MGM Grand Garden Arena in Las Vegas on NBC.

As a part of the recognition, Blige will perform on the awards show, streamed live on Peacock.

A nine-time Grammy Award winner, Blige joins just 10 other artists to ever receive the prestigious Billboard Icon Award, which recognizes outstanding musicians who have achieved excellence on the Billboard charts and have made an indelible mark on music itself. Since the award’s inauguration in 2011, past recipients include Neil Diamond, Stevie Wonder, Prince, Jennifer Lopez, Celine Dion, Cher, Janet Jackson, Mariah Carey, Garth Brooks and P!NK.

“My career has been such an incredible and unexpected journey that has included many turns into avenues I never could have imagined like acting, producing, launching businesses and now even my own music festival,” said Blige in a statement. “Through it all, I always one way or another gravitated back to my first love, music. To be recognized in this way at this moment, with the Icon Award at the Billboard Music Awards, is an incredible honor and one that I am truly humbled by.”

Also an actor who has appeared in “Respect,” “Rock of Ages” and “The Umbrella Academy,” Blige received two Oscar nominations for her work on the film “Mudbound,” for best supporting actress and for best original song. Continue reading on THE WEEK IN WOMEN.