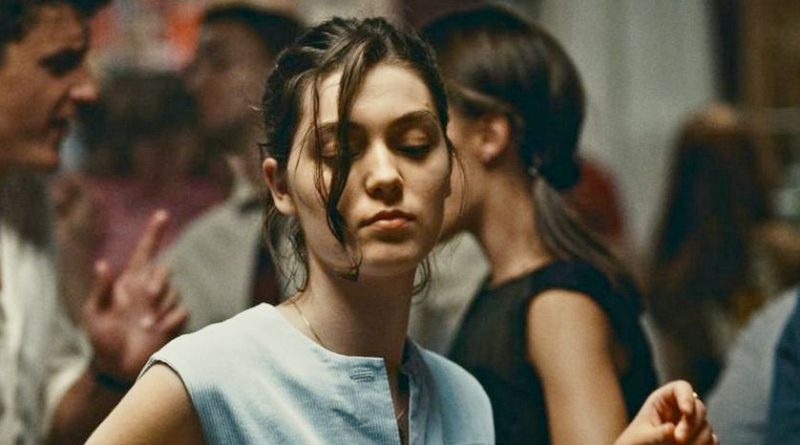 If there was ever a movie meant for this particular time in history, this is the one. The winner of the Golden Lion at the Venice Film Festival, Audrey Diwan’s Happening is a quietly devastating look at what happens when abortion is illegal. The fact that it’s coincidentally being released in the U.S. the same week a leaked Supreme Court draft opinion revealed that Roe v. Wade is on the verge of being overturned feels like it should be taken as a sign. And, more importantly, a wake-up call.

Happening takes place in France in 1963, 12 years before abortion was legalized there. The story focuses on Anne (Anamaria Vartolomei), a gifted college student with the whole world ahead of her – until she discovers she’s pregnant. “Do something,” she implores the doctor. But he can’t. “The law is unsparing,” he tells her, reminding her that both of them could end up in jail for terminating the pregnancy. He warns her not to try anything because “every month, a girl ends up dying in extreme pain,” to which she replies, “It’s not fair.” We hear you, Anne.

For the next 12 weeks, Anne tries desperately to find someone who can give her a safe abortion. The movie plays like an emotional thriller as Vartolomei gives a brilliantly understated, intimate performance that is impossible to look away from. She is so real, she is every single one of us.

Happening joins the canon of excellent movies about abortion, from Obvious Child to Never Rarely Sometimes Always, offering a fresh perspective about female sexuality and freedom and how they’re intentionally suffocated by the banning of abortion.

As timely as the movie is, it’s also, sadly, timeless. Although it takes place more than half a century ago, the story could, literally, be happening today. As it proves once again, for those who still need to hear it, the only abortions overturning Roe v. Wade will prevent are safe ones.