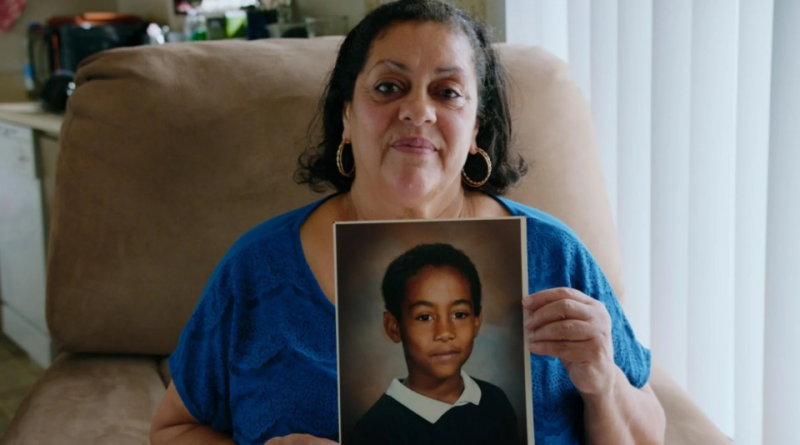 Since I Been Down is a profoundly emotional experience for those with compassion and concern for where America is in this moment, in terms of the rampant racial inequality and systemic racism continuing to poison the country. Writer/director Gilda Sheppard focuses on Kimonti Carter, who is changing the incarcerated from the inside of the prison system. He is in prison for life through laws in Washington state that unfairly target members of the Black and Brown community. Though life inside could be a hopeless, bleak existence, he has risen up to create an innovative prisoner education program that is truly transformational and empowering, fostering self-esteem and accountability in fellow inmates. As one interviewee said, he has created more positive change than anyone else inside or outside the system.

For people who don’t yet know just how broken the prison system is, the 2016 documentary 13th would be a good film to watch in advance of this one. It explains how incarceration has become a huge business in the US, one in which the disproportionately Black and Brown inmates are used for cheap labor, scapegoated without context as the root of violence in the country, and offered as a way to keep jobs in states and counties where most residents, who are often predominately white, work in the prison system. It also connects the dots from Jim Crow, through the ‘war on drugs’ in the 80s and the 3 strikes laws created in the 90s that effectively found a new way to assure people of color will forever be disproportionately incarcerated.

Since I Been Down comes at it from a different angle, putting human faces on some of the folks who have fallen victim to these laws. For example, the film talks about how in Washington state, murder committed during the act of shooting from a moving car holds a mandatory life sentence. Since Washington is a state with no parole, Kimonti, who killed a man in a drive-by when he was 18 years old, has been in prison for over 20 years, even though he has completely changed his perspective and contributes significantly to his community, and by extension, our larger community.

Sheppard proves to have an uncanny ability to get her subjects to reveal their vulnerabilities and show themselves fully and authentically on camera. The interviewees, which include law enforcement officials, inmates, lawyers, and friends of the incarcerated, offer a wide variety of perspectives, and she gets out of the way to let them do so.

The film, though at times extremely dark, has a powerful optimism, largely expressed through Kimonti and his fellow teachers. He and his colleagues in education are transforming men who before his classes, felt they had no value. As he explains it, “We can transform our reality because we are transforming the way we think.” Since I Been Down is an important look into the power of transformation, the value of the individual, and the ever-present possibility of change for the better. It makes yet another case for a complete overhaul of the prison system. It also could significantly impact the views of those who still believe incarceration is a fair and balanced solution to our country’s ills.