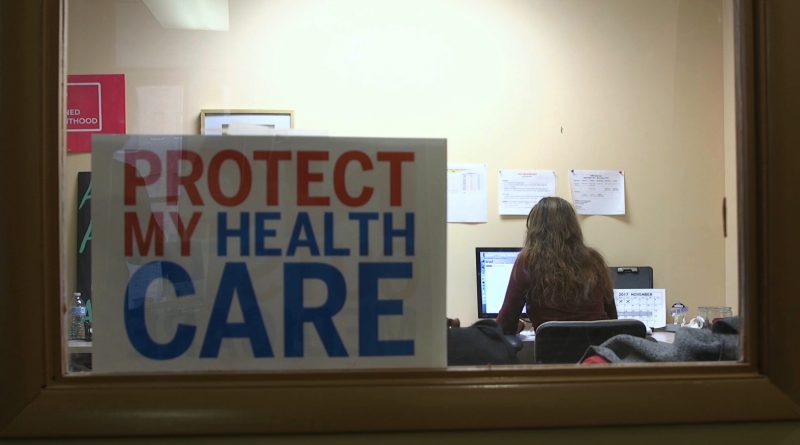 With Roe v. Wade on the verge of being overturned and Oklahoma passing a bill this week to ban all abortions “after fertilization” and allow private individuals to sue abortion providers and anyone who “aids or abets” an abortion, women’s reproductive rights are in serious jeopardy.

To show people what that really means and what’s at stake when access to abortion is denied, Women Make Movies has curated a virtual film series, The War on Reproductive Choice, and is making all 9 films available for the public to watch for free through May 31. Sign up here.

You can find the entire list of movies, which include the BAFTA award-winning new release, America’s War on Abortion, and the 2020 Sundance Film Festival selection, Abortion Helpline, on the Women Make Movies site. Watched together, they paint a full portrait that is impossible to dismiss.

By highlighting these films, Women Make Movies hopes to raise awareness and inspire discussion, ultimately motivating more people to fight for reproductive rights. Share them with your family and friends, talk about them, and use social media to continue the conversation.

To put all of this in perspective, I’d like to add one more important film to your must-watch list. Reversing Roe is an astonishing documentary that reveals the racism that turned abortion into an issue used by the Republicans as a political ploy to garner votes. You can watch it on Netflix.

These movies will outrage you but, filled with heroes, they will also inspire you to keep fighting.