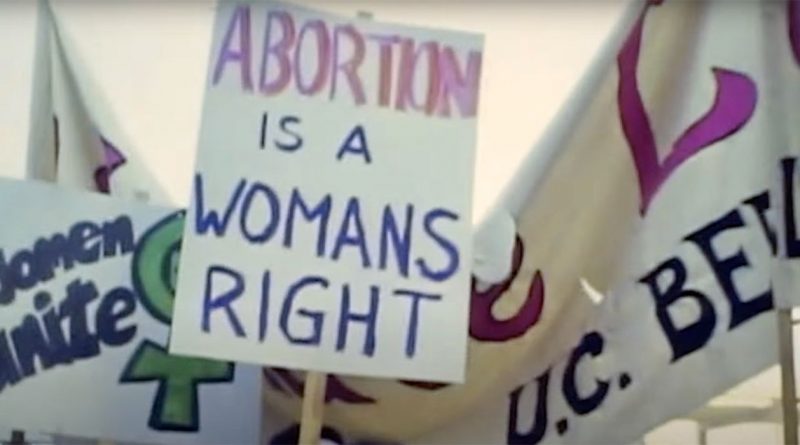 Filmmakers Tia Lessin and Emma Pildes’ compelling documentary is a deep dive into the lives and labors of a group of extraordinarily brave, generous and socially conscious activist women, collectively known as Jane, who worked clandestinely in Chicago to help women terminate unwanted pregnancies at a time when anyone seeking, facilitating and/or conducting abortions faced criminal charges and long term imprisonment. Active from 1969 to 1972, the group of women facilitated an estimated 11,000 abortions, all of which were all performed clandestinely in clean facilities by trained personnel, on a ‘pay-what-you-can’ fee system that made the procedure available to impoverished women. When doctors felt too threatened to work with the group, the Janes learned how to perform the procedure safely and performed it themselves.

The story of the Janes is told via a rich compendium of on camera interviews with former members of the group, patients who were helped, medical personal, and other first hand witnesses to the the way the Janes managed to carry on without being found out by the authorities, and to the impact that the oppressive, punitive laws of that time had on women’s rights. There is also ample archival footage to illustrate the struggle that was going on. And mug shots of the Janes who were jailed in the line of their chosen duty.

As Roe vs Wade is facing erosion and we women are experiencing a backslide on the reproductive rights we struggled to attain, THE JANES release on HBOMAX couldn’t be more timely. The information and powerful emotional impact packaged in this powerful documentary constitute a clarion call to action. This must see movie carries a message that must be shared with the world at large.