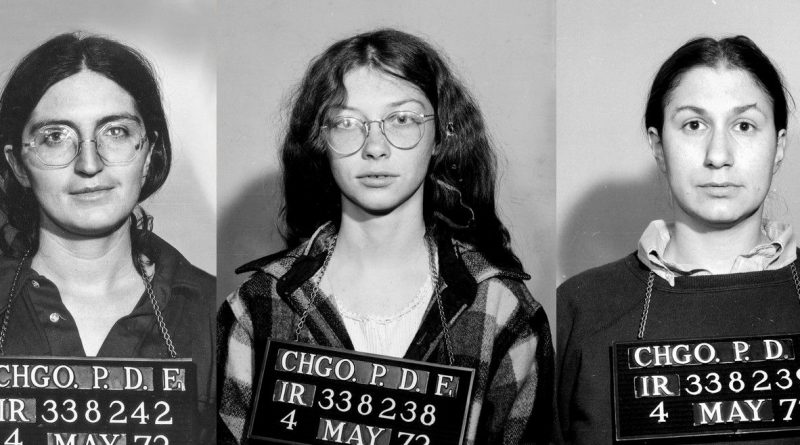 Premiering at the Sundance Film Festival in 2022, filmmakers Tia Lessin and Emma Pildes’ documentary The Janes comes at a time of continued turmoil in women’s health care. With the leak of the Supreme Court’s opinion on Roe Vs. Wade, the likelihood that American women will be living in Margaret Atwood’s fictional world of Gilead doesn’t seem so farfetched. While disgusting anti-abortion bills pop up in Red states across the country, forced birth is on every woman’s lips. With this very predicament before them in 1969, a group of savvy and brave women calling themselves “The Janes” decided to protect their own.

The documentary uses a mix of archival footage from marches, hospitals, and the news, accompanied by sit-down interviews with members of The Janes and some of the women they assisted. Each woman shares horror stories that either pushed them toward activism or led them to seek help. Their mission began with the assistance of sane doctors in hiding, eventually falling onto the shoulders of the members themselves. If a man could do it, why couldn’t they? With coded language and meticulously kept notes, The Janes provided transportation to clean locations. These heroic women performed illegal abortions for little to no money, opening up access to women of every socioeconomic background. The Janes became literal saviors for an estimated 11,000 women in Chicago between 1969 and 1972.

The film mirrors the current civil rights upheaval and the reactions to the continued patriarchal structure. More older white men are attempting to control our bodies. The Janes is further proof that it is women who must stand up for one another. We are ceaselessly resourceful. Tell us, “No,” and see what happens. The Janes exemplify that warriors for justice will never back down. I was five months pregnant when I joined the Women’s March in Manhattan in 2016. If my now 5-year-old daughter ever has to wake up with fewer rights than I have, I’ll make it my life’s mission to rectify that. If Roe falls, get ready for the next generation to take up that mantle. If Roe falls, be prepared for women of all ages to take to the streets, raise funds, and set up their own abortion clinics. If Roe falls, you can call me “Jane.”