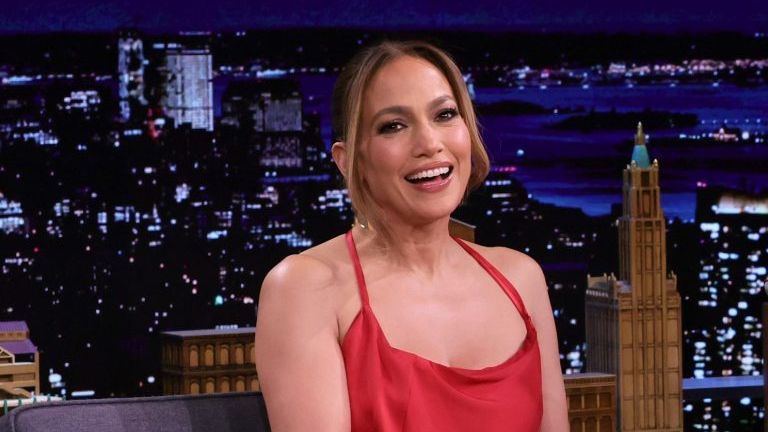 New York’s 2022 Tribeca Film Festival will launch June 8 with the world premiere of Halftime at the United Palace in Washington Heights.

Halftime is a new Netflix documentary film by director Amanda Micheli that follows global superstar Jennifer Lopez as she reflects on her milestones and evolution as an artist and navigates the second half of her career continuing to entertain, empower and inspire.

“It’s an honor to be selected for the opening night of Tribeca, and so fitting to be celebrating this critical milestone in Jennifer’s life and career just miles from where she grew up! To have the opportunity to share this film on the big screen with a New York audience is a dream come true,” said Micheli, a Tribeca Film Fest alumnus, in a statement.

Tribeca will host the film’s premiere, in partnership with City National Bank, before it debuts on Netflix on June 14. Continue reading on THE WEEK IN WOMEN