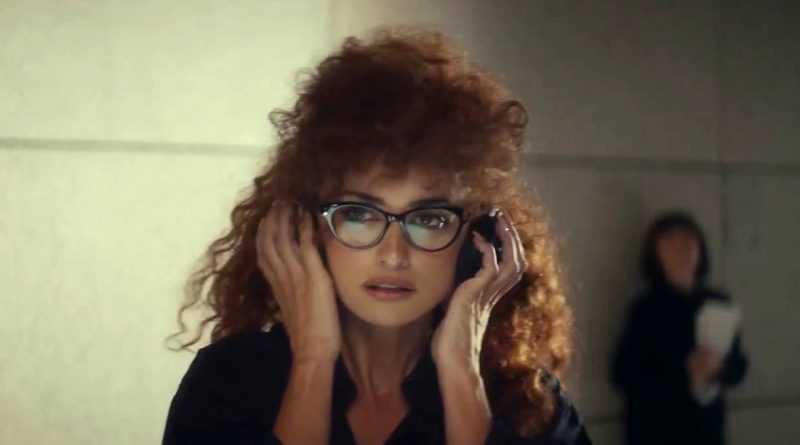 Turning a Nobel Prize-winning novel into a movie on the whim of a millionaire, “it” director Lola Cuevas pairs two different kinds of actors to breathe life into her version of the story. What could go wrong casting a serious leading actor with a box office action star? Only everything, of course. If you’ve ever been through the rehearsal process with a director that is secure in their vision, Official Competition is for you. The film is a masterclass in writing and acting. It encompasses all the temperamental moments in the history of cinematic genius.

Oscar Martinez plays Ivan will a cultured legitimacy that feels elevated. He has a pedigree and air that is unmatched. His humble passion is so overblown you’ll give him a standing ovation while rolling your eyes. Antonio Banderas plays Felix with a Blockbuster pretty boy carelessness that is so familiar it’s brilliant. He is every cliché wrapped in a bow. Banderas brings a hot-tempered and diva nature to Felix. Almost play acting against Martinez, the evolution of their chemistry is like a tennis match. Each man absorbs traits from the other.

Penélope Cruz is eccentric director Lola. Her commitment to this character is extraordinary. The interactions between Lola and her leading men will have you smirking. The script allows her to push boundaries that challenge her fellow actors and the audience’s comfort. It’s another role that tops the last. She’s cheeky, powerful, unapologetic, and completely unconventional. Cruz gives her best performance to date.

These three astonishingly talented actors epitomize the industry. Mariano Cohn and Gastón Duprat explore the sheer absurdity of Hollywood. The cinematography is unforgettable. In many instances, our leads speak directly into the camera. Breaking the fourth wall is equal parts intrusive and entrancing. Official Competition might be the most extraordinary industry farce I’ve ever experienced. Making an award-worthy film while simultaneously acknowledging that awards are meaningless is a stroke of genius. It’s a wild meta joyride.