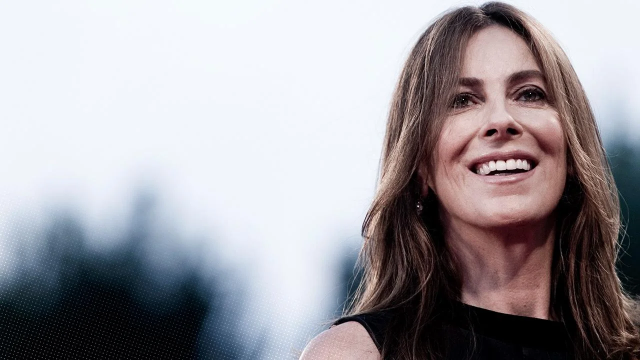 Academy Award winner Kathryn Bigelow is directing a feature film adaptation of Aurora for Netflix. The film will be based on David Koepp’s upcoming novel, to be published June 7 by HarperCollins.

Aurora will be produced by Bigelow, Greg Shapiro, Gavin Polone and Koepp.

The story follows characters who are coping with the collapse of the social order, set against a catastrophic worldwide power crisis. Continue reading on THE WEEK IN WOMEN