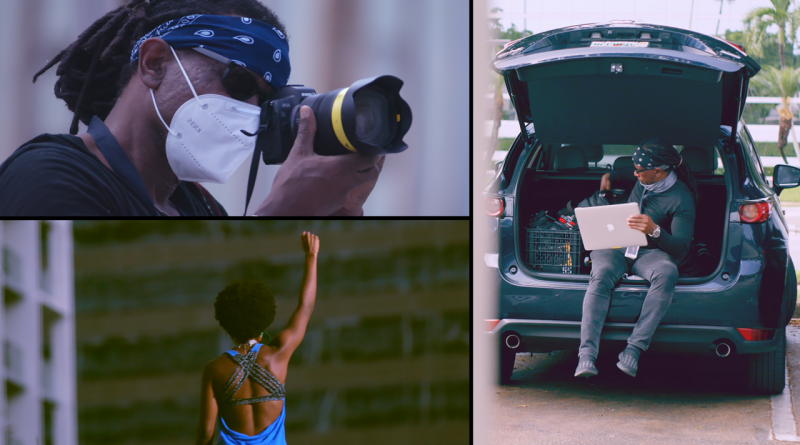 “Governments attacking journalists are not new.” That is but one of the quotations to take home from Endangered, an HBO Documentary on the status of the press today. Other meaty quotations range from screams at reporters that “You are the enemy of the people!” to tempered analyses by the reporters themselves, such as, “This profound crisis is not going away.”

Or as one journalist notes: “Press freedom in the United States is starting to look like many other countries around the world.” Endangered follows four journalists in democratic countries in the tumultuous year of 2020. Photojournalists include Mexico’s Sáshenka Gutiérrez and Miami’s Carl Juste, who says, “I love my job” as he considers quitting. Interviews with journalists Oliver Laughland and Patricia Campos Mello are juxtaposed against their arrests and the shuttering of their newspaper offices. At Zoom meetings of the Committee to Protect Journalists, the reporters speak to their lack of safety training.

The documentary demands attention but is very hard to watch because journalists — their notebooks in hand or their cameras draped like panniers — are hassled and intimidated and threatened. Jair Bolsonaro, president of Brazil, even called Mello a whore (amazingly, last winter, she sued and won damages against him).

Investigative reporter Ronan Farrow served as an executive producer. Directors Heidi Ewing and Rachel Grady bring their sterling reputations as directors of such documentaries as Jesus Camp and “The Boys of Baraka. With Endangered. they prove that “Freedom of the press is guaranteed, but the rules are changing.”