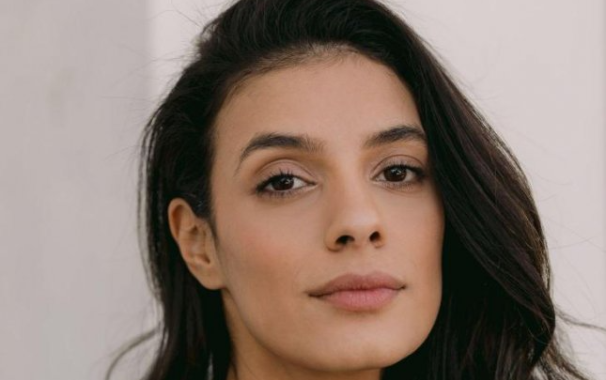 Produced by MTV Entertainment Studios and 101 Studios, the series is scheduled to begin production this month with Tom Brady (NOS4A2,“Colony) at the helm as executive producer and show runner.

Lioness is based on a real-life CIA program and follows Cruz Manuelos (De Oliveira), a rough-around-the-edges but passionate young Marine recruited to join the CIA’s Lioness Engagement Team to help bring down a terrorist organization from within. Saldaña will play Joe, the station chief of the Lioness program tasked with training, managing and leading her female undercover operatives, according to a news release.

De Oliveira was previously selected by The Hollywood Reporter as one of Canada’s rising stars. She can currently be seen starring in Netflix’s Locke & Key, a series based on a Joe Hill comic and produced by Carlton Cuse.

De Oliveira’s film credits include the sci-fi/horror film In the Tall Grass, for director Vincenzo Natali; the Atom Egoyan-directed Guest of Honour, which premiered at the 2019 Venice and Toronto film festivals; her starring role in the indie Acquainted; Code 8, about a super-powered construction worker who falls in with a group of criminals to raise the funds to help his ill mother; and Needle in a Timestack, for director John Ridley. Continue readIng on THE WEEK IN WOMEN