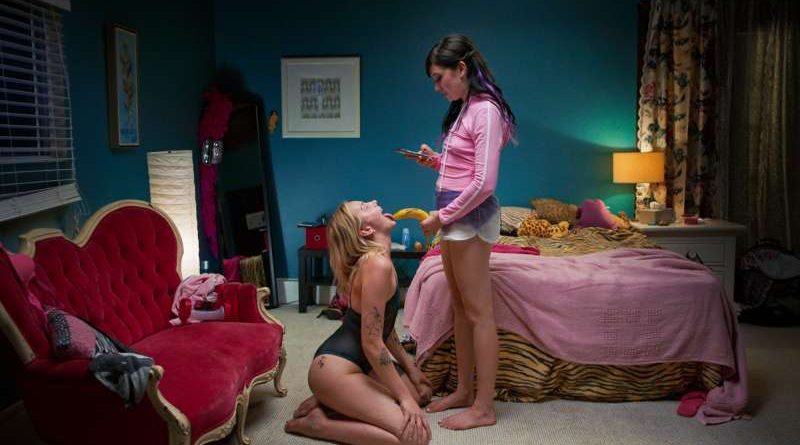 But be aware that Pleasure presents a no-holds barred dramatization of the pornographic sex included therein. There are also scenes with the actresses that allow them to laugh, bond, express their professional reactions and personal concerns, and fight with each other, demonstrating that they are, indeed, individuals.

However, given the explicit and crude sexual scenes, the film Pleasure offers anything but that for actors in the trade, especially for Bella Cherry, in a fine performance by Sofia Kappel, as she struggles to excel at her chosen profession.